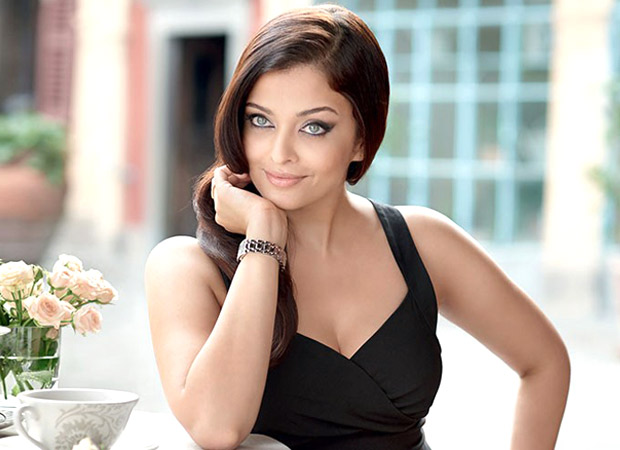 Of late, there have been many reports about the cult classic Satyen Bose’s directorial Raat Aur Din gearing up for a remake. And now news is that Aishwarya Rai Bachchan has been roped in as the leading lady for the film. The film originally featured Nargis Dutt in the lead role of Varuna and Peggy.

Producer Prerna Aroraa reportedly expressed her keen interest in remaking the classic. The producer also asserted that she has already spoken to popular actor Sanjay Dutt [since Nargis is his mother] about the remake and the actor too has given the nod.

On the other hand, talking about her collaboration with Aishwarya Rai Bachchan, Prerna maintained that while they are already happy to produce the film Fanne Khan which has the actress in the lead role, they have been looking forward to work with her in two more films. Arora further revealed that Aishwarya always wanted to be a part of a film like Raat Aur Din and maintained that the actress has already said that she would love to play the role.

Furthermore, Prerna Arora stated that Siddharth Anand too will be co-producing the film which falls in the genre of an edgy thriller. From what we hear, it is slated to go on floor in Europe mid next year. However, the lead actor opposite her is yet to be finalized. Moreover, we hear that the other details like the title of the film too are yet to be locked.

Raat Aur Din featuring Nargis Dutt had the actress playing the role of an MPD [Multiple Personality Disorder] patient who is a dutiful wife Varuna in the morning but as the dawn sets in she turns into a different personality, that of Peggy and roams around the streets of Calcutta. Her husband played by Pradeep Kumar sets out on a journey to uncover the secret behind his wife’s dual identity.