Actor Sushant Singh Rajput was found dead in his apartment in Mumbai on Sunday. On Monday, the police confirmed that the cause of death is suicide. Choreographer and filmmaker Remo D'Souza has seen Sushant's rise from a TV artiste to a movie star. While talking to a news agency, Remo said that the actor had it in him to make it big in the movies. 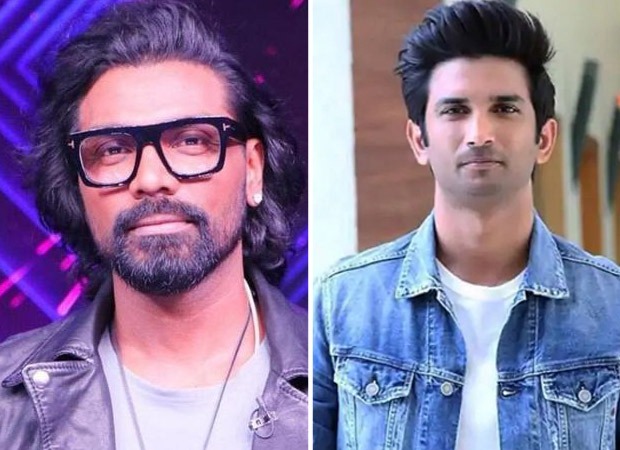 Remo D'Souza was one of the judges of the reality dance show Jhalak Dikhhla Jaa season 4 of which Sushant was a contestant. Remo, who has made several dance films, was in talks with Sushant for a dance film. The filmmaker revealed that Sushant had once told him that he is such a good dancer and yet he has not cast him any of his dance films. At that time, Remo told him that he will be making many dance films and that they will work together in the future. Remo told him that they will sit and discuss a film when their schedules get cleared and the dates get sorted.

Remo said that he still cannot believe what happened. He said that even though on-screen they shared the relation of a judge and contestant, off-screen they were good friends. He said that Sushant had all the qualities of a potential movie star when he was on Jhalak: looks, body, danced well and was well-spoken.