A bench headed by Justice A K Goel and Ashok Bhushan, has reportedly, stated in their orders that people are keen on watching the Rajinikanth film. Hence, they wouldn’t be in agreement of stalling the release of the film. Rajashekaran had approached Supreme Court after Madras High Court had revealed on May 16 about the next hearing being scheduled on June 16. 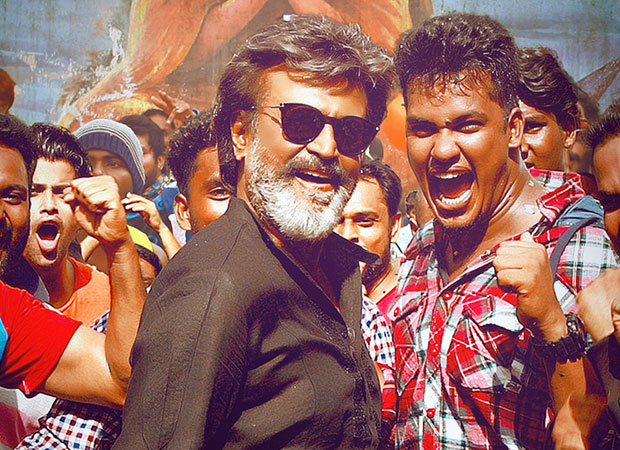 Speaking on the petition filed, it is being said that the complainant accused the producer of copyright infringement. According to him, his works like story and songs which were allegedly copyright protected were used in the film without permission.

On the other hand, the controversies surrounded Kaala continue with the film being banned in Karnataka. Despite all the efforts and with Rajinikanth and the producer of the film Dhanush taking the legal route, the Karnataka High Court has refused to lift the ban.

The Karnataka organizations continue their opposition against the film with many threatening to cause destruction in theatres if the film releases. As per the last order passed by the Karnataka HC, they have asserted complete security to the theatres where the film will release. But considering the massive protests, we wonder if any multiplex or theatre would be screening the film in the state.

The revolts against the Rajinikanth starrer Kaala started after Rajinikanth’s comments on the Cauvery River offended many. In fact, the Chief Minister of Karnataka HD Kumaraswamy too raised objection over the comments made by the superstar.

Talking about Kaala, the multi-lingual also featuring Huma Qureshi, Eeshwari Rao, Nana Patekar amongst others is slated to release on June 7.