It’s not the censor board that prompted the Aiyaary makers to move forward. It was the combined might of Padmaavat and Pad Man that scared the film away. Apparently the unexpected massive success of Padmaavat has unsettled the movie business. 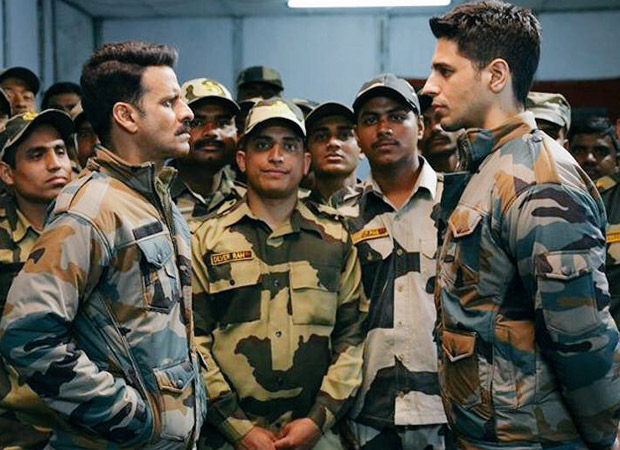 Says an anonymous source from a leading multiplex chain in Mumbai, “The audience’s craze for Padmaavat is growing by the day. We are expecting that the Padmaavat spell will be broken to an extent by Pad Man when it opens on Friday. But until then the audience is not interested in watching any other film.”

Sources from multiplex chains say, with Padmaavat ruling the box office and Pad Man awaiting its turn, Aiyaary was unable to get even a nominal number of screens. “There’s no way Aiyaary could get theatres this week. In fact the India release of the new Clint Eastwood directed thriller The 15:17 To Paris has also been postponed by its distributors Warner Brothers, as it couldn’t get a proper chain of screens in theatres,” says an informed source.