Raveena Tandon, who recently campaigned against sexual harassment as a CINTAA member, has now decided to add a new feather to her cap. The actress has decided to take a step ahead and become an author. She believes that after the success of her new beauty vlog, she will now pen down all her secrets for her fans. 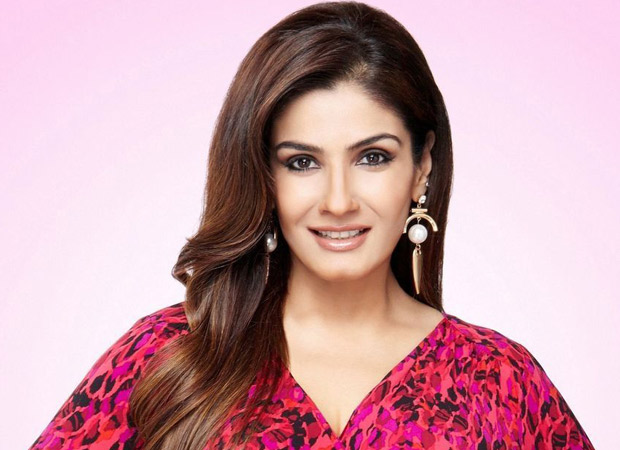 People, who have been following her vlog religiously, would be aware that Raveena Tandon has been tasting success on the platform. Her vlog ‘Beauty Talkies With Ravz’ will now become a book wherein she will be speaking about all her special beauty tips. It includes a compilation of all the hacks that can be done with home remedies. The actress always insists on making small changes in daily routines that will bring about a big change on one’s skin.

Sources have been quoted in reports stating that Raveena Tandon was approached by publishers after her vlog started generating curiousity. The actress too, we hear, expressed keen interest in it since she has always been fond of doing something like this. Speaking on the same, in these reports, Raveena revealed that it was the positive response that she received that prompted her to take this step.

Further sharing details, Raveena stated that her book will be a compilation of herbal skincare range of home remedies. The actress also believes it is the right time to take this step since publishing houses have been approaching her for the same.

Interestingly, many of her contemporaries like Shilpa Shetty and even Sonali Bendre have ventured into writing. While many of them promote fitness and healthy lifestyle, Raveena opted for beauty and skincare genre for her book. On the work front, the actress has been dabbling with a few projects but is yet to make an official announcement on the same. She was last seen in 2017 in films like Shab and Maatr.

Also Read: Me Too – Raveena Tandon comes out in support of women as the member of CINTAA

TV crew to get mediclaim and insurance cover…