While Ranveer Singh is gearing up for the most special day of his life in Italy currently, trouble has been brewing up around the actor’s forthcoming film Simmba. The Rohit Shetty directorial has been facing legal charges levelled by a beverage company which is mainly known for its brand of beer. The company known as Sona Beverages which endorses products in the name of Simba has decided to file infringement suit against the makers of the Bollywood film Simmba. 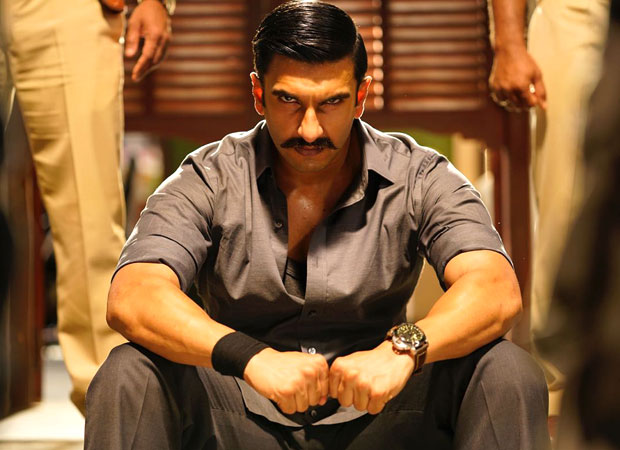 The case is being heard at the Delhi High Court where we now hear that Rohit Shetty has to file his response to the plea filed by Sona Bevarages Co. Ltd. Justice Pratibha M Singh heard the case recently and has reportedly decided to explore the possibility of an arrangement. As per the order that was passed on November 2, according to recent reports, if the production Rohit Shetty Picturez fails to respond to the notice, the matter will be further heard on December 4.

Sona Beverages, in its notice, has allegedly mentioned that the film’s title infringes the copyright of the word Simba, which is used by the Chhattisgarh based company to sell their products including beer and also non-alcoholic drinks. Furthermore, as per recent reports, they have also stated in their notice that besides them, they have also many merchandise like apparels, playing cards which they have been selling under the Simba title since 2015. Keeping in mind all these aspects, Simba decided to file a legal suit.

Ranveer Singh, who is currently in Italy tying the knot with his ladylove Deepika Padukone, will be seen as a police officer in Simmba. The Bollywood film is a remake of the Telugu blockbuster Temper and stars Sara Ali Khan, Sonu Sood in prominent roles. The film will be releasing in big screens on December 28.