India’s Me Too movement led to some pretty explosive revelations as women from all sectors came out in open about their tormentors and harassers on social media. Bollywood was not spared too as Alok Nath, Sajid Khan, Nana Patekar, Vivek Agnihotri, Vikas Bahl, Chetan Bhagat, Rajat Kapoor, among others were named and shamed publicly. Television industry director Vinta Nanda had a shocking account of how Alok Nath abused, raped and harassed her decades ago while she was directing him in a serial. After this, lot of other actresses came forward and confirmed Alok’s behaviour has objectionable over the years. CINTAA took an action against Alok and expelled him from the body. Their official statement read: In view of the various allegations of sexual harassment and misconduct against Mr. Alok Nath, after due diligence and consideration, the Exec. Committee of #cintaa has decided to expel him from the Association. @sushant_says @renukashahane @FIA_actors @sagaftra @RichaChadha.” 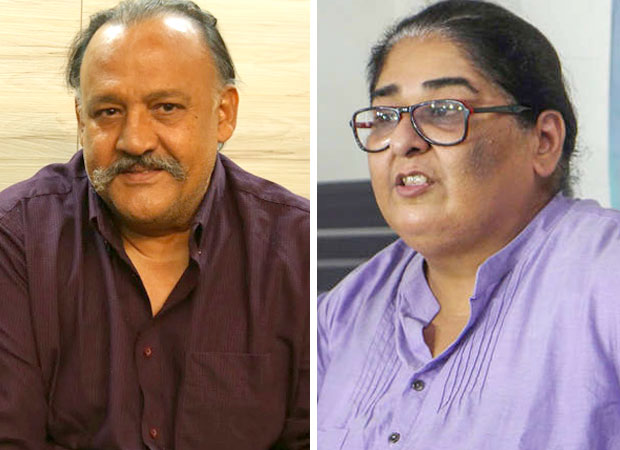 Vinta reacted on this and was jubilant at the justice delivered to her, albeit after many years. She said this is a landmark judgement and that it does not matter if it comes late or early because justice is justice. She also said that now it is clear that it is not easy to get away with harassing just because you are in power. Everyone will be held accountable, and that itself is a big thing.  We agree with Vinta and Alok Nath episode was sure an eye opener for everyone associated with this industry.

The future of Me Too is unknown but it is great to see that some cognizance is taking from the industry about this.