After the success of Simmba that was released in 2018, director-actor duo Rohit Shetty and Ranveer Singh joined hands for the period comedy titled Cirkus. The film went on floors in November 2020 and also stars Pooja Hegde, Jacqueline Fernandez, Varun Sharma, and Johny Lever in prominent roles. 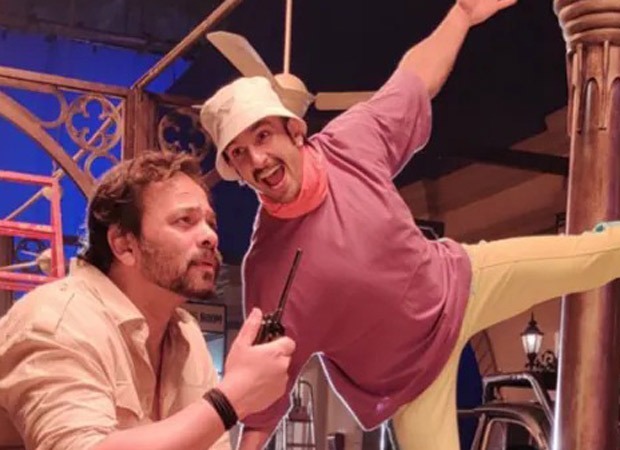 The film is based on the classic play, The Comedy of Errors, which inspired the Gulzar cult comedy, Angoor and is set in the 1960s’.Ranveer Singh will be starring in a double role as the story is about a pair of identical twins who are separated at birth. Both of his characters will have attendants played by Varun Sharma. The four of them will eventually cross paths leading it to a classic case of mistaken identity and confusion.

The movie is produced by Reliance Entertainment and T-Series along with Rohit Shetty Picturez.

ALSO READ: Pooja Hegde on shooting for Cirkus with Rohit Shetty and Ranveer Singh-“I don’t think I have laughed so much on the set of a film”