Bollywood's bundle of energy Ranveer Singh gave one of his finest performances in Sanjay Leela Bhansali's Padmaavat. As Sultan Alauddin Khilji, the actor was applauded by not just the audience but also the critics. The actor is often known bring his superb energy to red carpets and on stage. Now, it seems like Ranveer Singh is expected to perform at the opening ceremony of the eleventh season of the Indian Premier League. 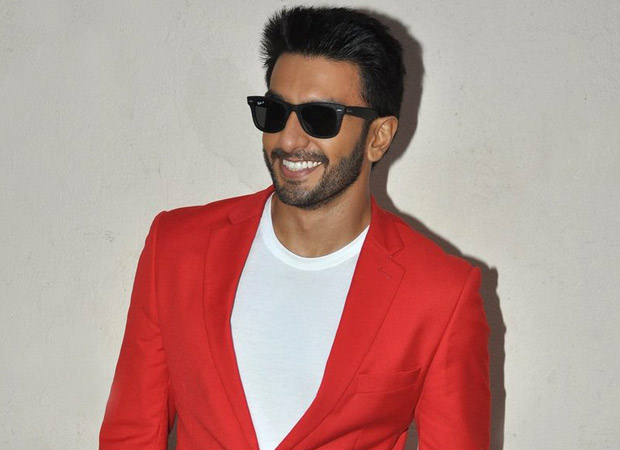 On the work front, Ranveer Singh is busy shooting for Zoya Akhtar's Gully Boy with Alia Bhatt. In the film, he plays the role of Mumbai street rapper who achieves fame through his songs. The story has been inspired by many Mumbai rappers including Divine and Naezy. It is scheduled to release on February 14, 2018.

Meanwhile, Ranveer Singh will also be seen in Rohit Shetty's Simmba. The film will star Sara Ali Khan opposite him. The out and out entertainer will release on December 28, 2018.

Ranveer Singh will also begin prep for Kabir Khan’s directorial ’83. The film is based on India’s World Cup win in 1983 under the captainship of Kapil Dev. Ranveer will essay the titular role of the former Indian Captain who led the Indian team to the trophy win. The prepping will probably begin in April 2018.

Also Read: Madhavan on why he is not playing villain in Ranveer Singh’s Simmba