It is a known fact that even before the release of Padmaavat, Ranveer Singh dived into work this year immediately starting with Zoya Akhtar’s Gully Boy. After a long prep, the Gen Y superstar started shooting for the film at Dharavi slums. And guess what? While the actor continued with his schedule, what he didn’t expect was the way the locals showered their love on him. 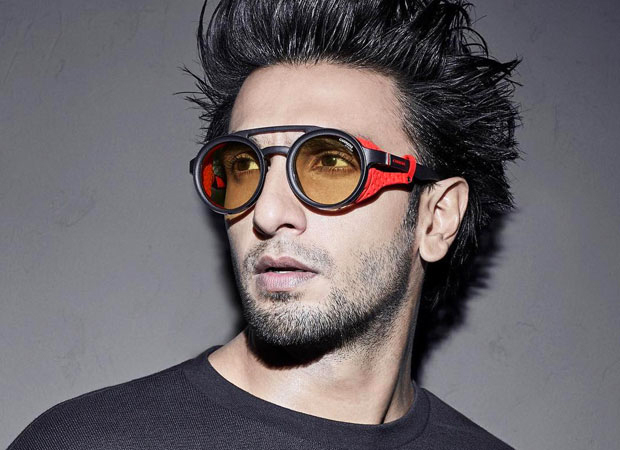 Ranveer Singh was more than overwhelmed when he saw the locals going out of their way to make him feel comfortable on the sets of Gully Boy. It is a known fact that the film is based on real life street rappers Divine and Naezy. Both are born and brought up in that area.

Besides the immense fan following that Ranveer enjoys, the locals also did this as a sweet token of appreciation. Reports have it that the Dharavi residents are thrilled about Zoya making a film on one of their residents. Hence they continue to shower love upon the team of Gully Boy as well as Ranveer Singh.

The Dharavi slum residents are super happy about the way Ranveer Singh has been dedicating time to show the struggles, the aspirations and the ambitions of Divine and Naezy. The actor has been shooting continuously for approximately 12 hours every day. While Singh is engrossed in this grueling schedule, the locals decided to help the star by providing him home-cooked meals.

If recent reports are to be believed, Ranveer Singh is being served with home-cooked delicacies and juices by Dharavi residents. Furthermore, there are even people who come and chat with the actor to entertain him during shot breaks. On the other hand, Ranveer too is said to be quite touched by their gesture. He, in the past, has maintained that he wishes to do complete justice to the stories of Divine and Naezy through this film.

Ranveer Singh and Alia Bhatt are paired together for the first time in Gully Boy. Rumours also have it that Ranveer will be seen rapping for the film too.