2019 saw a variety of films release but one of the films that stood out the most was Gully Boy. The film that brought to light the underground rap scenes in India and gave a major boost to the popularity of rap music in Bollywood. The film stars Ranveer Singh, Alia Bhatt, and Siddhant Chaturvedi in the lead. 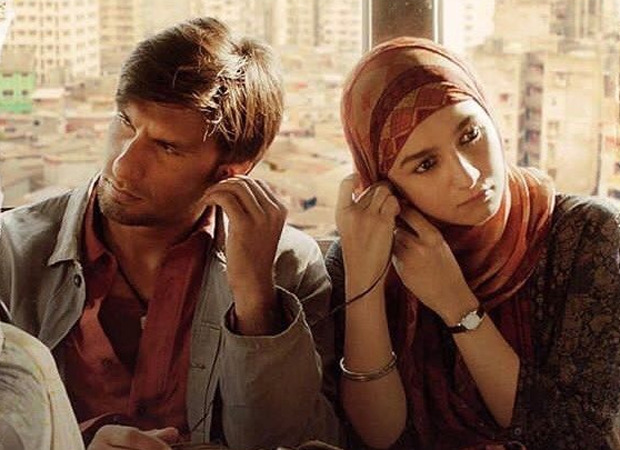 Earlier today, TIFF (Toronto International Film Festival) announced that they have partnered with the city of Toronto and have arranged a free screening of Gully Boy on the 25th of August in Ontario.

The screening will also feature an introductory video by director Zoya Akhtar. More than a year since its release, Gully Boy is still making headlines for its intriguing storyline and for the numerous accolades that the film has received in India and the international circuit as well.

ALSO READ: STYLIST SPOTLIGHT: “He does it first and everyone just follows” – says Nitasha Gaurav about Ranveer Singh’s Avant-Garde fashion