Randeep Hooda recently made his Hollywood debut with mega actioner Extraction where he got rave reviews for his performance and brilliant action sequences. After the success of Extraction, Randeep has signed with his first American managers, Authentic Talent and Literary Management. 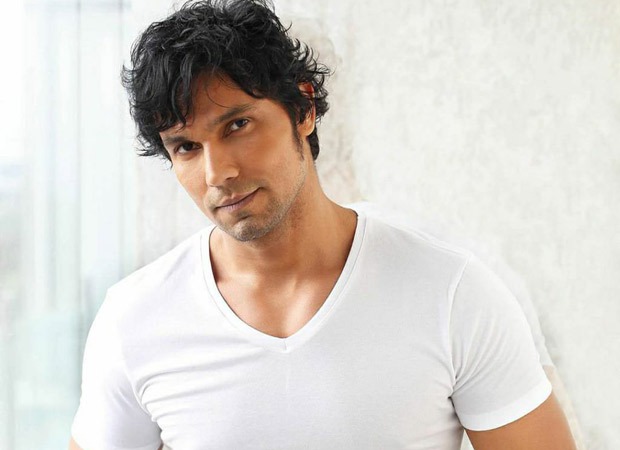 "Extraction was a huge success worldwide with a phenomenal reach. I really enjoyed working on it and got to learn so many new things from the fabulous cast and crew. Every artist wants to reach out to as many people as possible, I’m very grateful and excited for these new horizons in international cinema," said Randeep.

Over the years, Randeep Hooda underwent a never seen before transformation in Sarbjit, where he not only dropped kilos but literally starved himself to get the character look right. His much talked about portrayal of the slightly rough around the edges but brooding Mahabir in Highway and many other notable characters in films like Laal Rang, D, Once Upon A Time in Mumbai, and Main Aur Charles.

Apart from films, Randeep has spent a long time in theatre and was also a part of Naseeruddin Shah’s troupe, Motley. A noted environmentalist, he is also UN’s ambassador for migratory species and is pivotal in many initiatives around sustainable living, wildlife preservation, and many other philanthropic causes. He is also a noted equestrian and a keen wildlife photographer.

Back in Bollywood, Randeep Hooda will be seen next in Radhe - Your Most Wanted Bhai and Unfair and Lovely.

ALSO READ: “We are in it together and I must also be responsible”- Randeep Hooda speaks on pitching in to clean up Mumbai beach in midst of pandemic