Reports that Ranbir Kapoor will charge extra for ever additional days of shooting has many top notch producers in the film industry falling off their chairs with laughter. 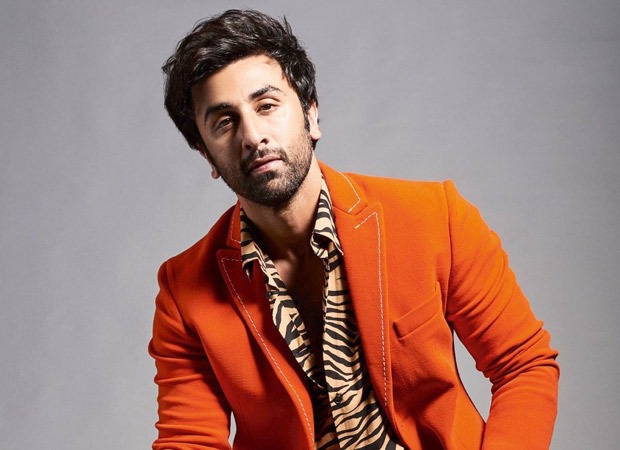 What is so funny? You may well ask. The joke if you must know is the steep remuneration that was so far paid to A-list stars.

“No producer can afford to pay them what they charge right now, so where is the question of extra fees? A lot of films are shot beyond the dates allotted. Ranbir’s Brahmastra is one of them. Does that mean he is going to ask his producer Karan Johar for extra money? Ranbir and Karan don’t ever discuss Ranbir’s fees.”

This knowledgeable source also informs that Ranbir’s girlfriend Alia is also sailing in the same boat. “Alia has shot for many more days than she had allotted to Gangubai Kathiawadi. Is she going to ask Sanjay Leela Bhansali for extra money? At a time when the world and cinema industry are struggling through the worst crisis who talks about being paid extra?”