Sanjay Leela Bhansali and Alia Bhatt's Inshallah, also starring Salman Khan as the male lead, might have been shelved, but fans are equally excited about Gangubai Kathiawadi. The film will feature Alia in an avatar we haven't seen before. Meanwhile, if reports are to be believed, then Bhansali is trying to make it more interesting by adding special appearances of some of Bollywood's A-listers. 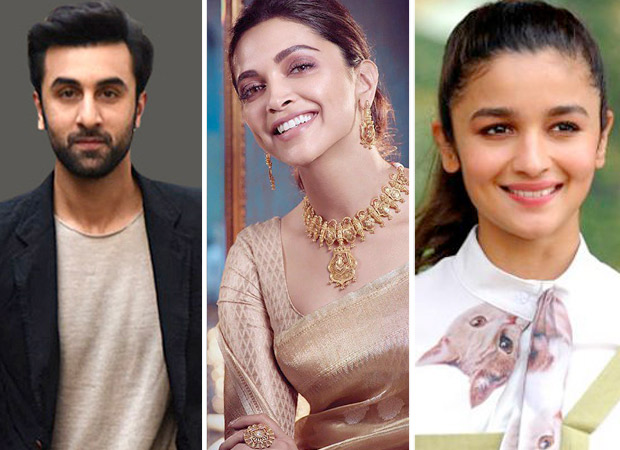 We earlier came to know that Ajay Devgn would be playing quite an impactful role in the film. If a recent report is to be believed, then the director is now considering bringing Ranbir Kapoor and Deepika Padukone for two cameos. Ranbir and Alia, together on the big screen, are definitely going to be a major attraction. Ranbir also remains great friends with former flame Deepika Padukone. It would be indeed interesting to catch all three together!

Bhansali's films are known for their grand production, and Gangubai Khathiawadi will be no exception as the makers are erecting huge sets in Mumbai's film city. The film is tentatively slated to release on September 11, 2020.