Actress Rakul Preet Singh is a big star in the South Indian film industry. When she made her debut in the Hindi film industry she had to start all over again. The actress attained fame in Bollywood only with her last release De De Pyaar De, which was a commercial hit. Her portrayal of the bold and independent girl  Aisha who falls in love with a man almost twice her age has won her many fans. 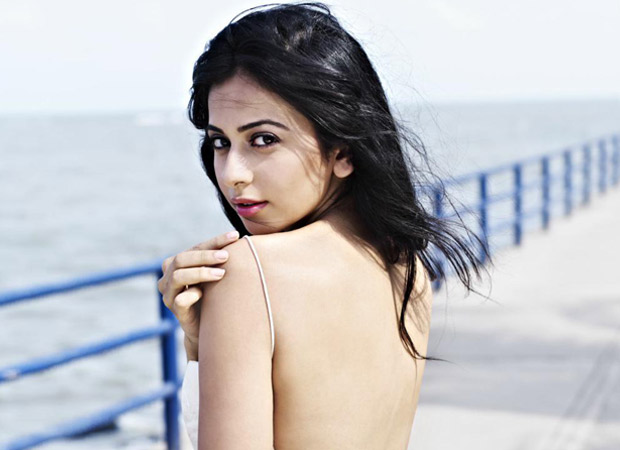 Though she has done two other Hindi films (Aiyaary and Yaariyan) before De De Pyaar De, not many know about her in the industry. Talking about being a newcomer in Bollywood, she said that she does not know Bhojpuri or Bengali actors. So she does not expect people in Bollywood to know her well. She is well aware that she has to explain to people that she has already done 18 films. Rakul believes that stardom matters only if you take it in the wrong way in your head.

The actor says she wants her Bollywood career to be a mixed bag with all kinds of roles, from potboilers to unconventional films. The actress will next be seen in Milap Zaveris’ directorial Marjaavaan which is slated to release in November. The film also stars Riteish Deshmukh, Sidharth Malhotra and Tara Sutaria.

Also Read: Sidharth Malhotra and Rakul Preet Singh to groove to THIS recreated track for Marjaavaan