Hrithik Roshan was recently seen in the action packed entertainer War. Currently the actor is enjoying the success of his latest film, but we hear that Roshan has already begun contemplating on the fourth instalment of the Krrish franchise. If what we hear is true, then apparently, Rakesh Roshan has roped in none other than Sanjay Gupta to direct Krrish 4. If that wasn’t all, we also hear that given the success of the Krrish franchise the fourth instalment will feature a massive budget of Rs. 250 cr. 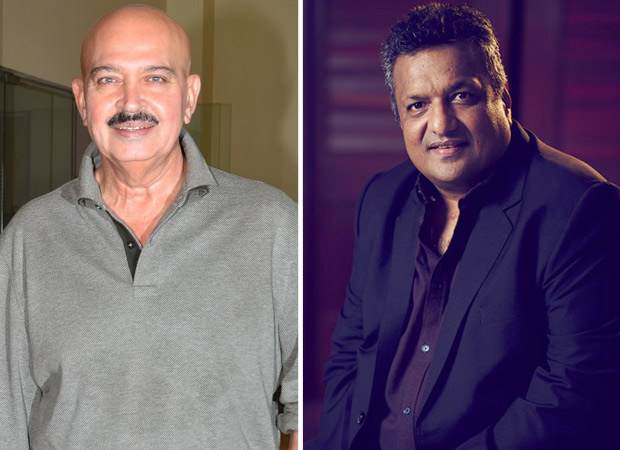 Comment on the same a source says, “Yes Rakesh ji has roped in Sanjay Gupta to helm Krrish 4. Given that the film is a slick action entertainer, Gupta has the perfect sensibilities to direct such a movie.” Further talking about the budget of the film the source continues, “The Krrish franchise has become pretty popular, well it is India’s only superhero franchise so it is obvious that the budget would be a big one. Besides with the amount of VFX, pre and post production work that Krrish 4 will involve, a film on this scale will have to have a big budget. As of now, reports are that Rakesh Roshan has locked the budget at a whopping Rs. 250 cr!”

Further talking about Krrish 4 and its tentative schedule the source adds, “After War Hrithik already has a project lined up, so Krrish 4 will only start either in the second half of 2020 or towards the end of next year. But work on the film will start before that, especially since such films require immense ground work in the pre-production stage.”

Also Read: Here's why Jackie Shroff will not be seen in Sanjay Gupta’s Mumbai Saga