Last week, Rajinikanth fans rejoiced the arrival of their Thalaiva in style with the trailer release of Kaala. The film, that is supposed to hit the big screens next week, is however facing heavy objection in the South region of Karnataka. Owing to the same, the fans of the superstar have requested the government to release the film in Karnataka. 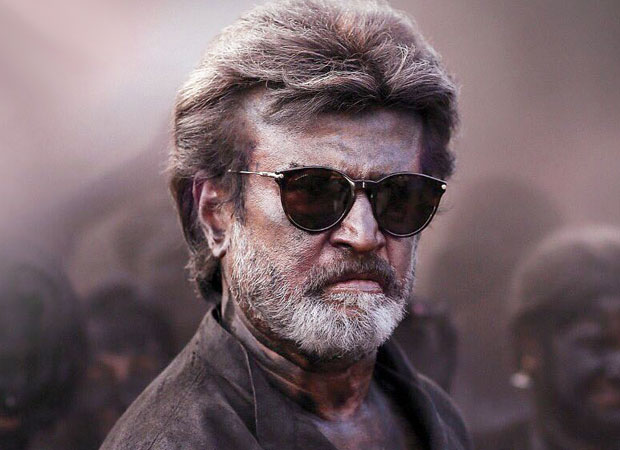 If recent reports are to be believed, fans from Tamil Nadu have requested the Karnataka Film Chambers of Commerce [KFCC] to allow the release of Kaala in their state. It seems that the pro-Kannada activists have strongly opposed the release of the film. For the same, they even contacted the KFCC who too decided against releasing the film due to heavy opposition. However, the KFCC in turn have approached the Chief Minister of Karnataka, CM Kumaraswamy to take a final call on the release of the film in the state.

On the other hand, the Tamil Film Producers Council continue to strive for the release of Kaala in the Karnataka region. It seems that they even contacted South-Bollywood actor turned filmmaker Prakash Raj. The latter too supported them stating that mixing politics and cinema is unfair. He mentioned that Kaala has nothing to do with the Cauvery controversy because of which there is heavy opposition in Karnataka. He also explained the issues that will be faced by the producers and distributors who have invested in the film.

Speaking on the matter, Rajinikanth in reports stated that he isn’t really aware of the issues in Karnataka adding that he became aware of it only through news channels. He also mentioned that since KFCC comes under South Indian Film Chamber of Commerce, the latter will be looking into the matter. He also confidently responded that the matter will be sorted.

Chief Minister CM Kumaraswamy is yet to take a decision on the matter. He has reportedly asserted that he will be taking into consideration the requests made by Pro-Kannada organizations to not release Kaala whilst also hearing the appeals of fans who are keen on its release.

Kaala, also starring Bollywood actress Huma Qureshi, is directed by Pa Ranjith. The film is slated to release on June 7.