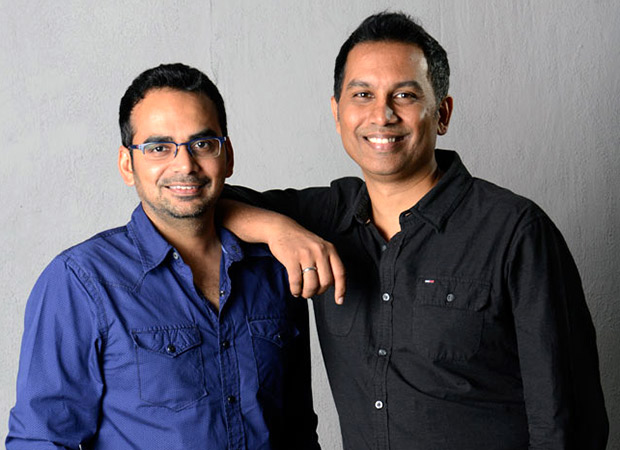 Kross Pictures, the renowned international film production house, has signed an agreement to produce the official Hindi remake of Korean Blockbuster A Hard Day, to be directed and co-produced by Raj Nidimoru and Krishna DK, popularly known as Raj & DK. After the critically acclaimed TE3N and the Hindi remake of Miracle In Cell No 7 (to be directed by OMG Oh My God director Umesh Shukla), this film will be their third venture to reinforce their Indian footprint.

A Hard Day debuted at the 2014 Cannes Film Festival in the Director’s Fortnight segment. Thereafter, the film went on to become one of the most acclaimed thrillers in recent times with Box Office collections of over 150 Crores. The film is rated as one of the best Korean action thrillers. Currently, the process of scripting the Hindi screenplay of A Hard Day is on and the makers will soon be announcing the star cast. The film is expected to go into production in 2018.

Thomas Kim, CEO Kross Pictures stated, “At Kross Pictures, our greatest commitment towards our audience is to ensure quality and concept driven content. Since 2015, we are steadily moving towards building a strong footprint in India, which is an important market for us. Post TE3N and Miracle In Cell No 7, A Hard Day will be an apt film to go with. Raj & DK are known for their unique and quirky style of filmmaking, and in partnering with Raj & DK, we believe we have found the right sensibilities and passion to remake this as a big entertainer for 2018.”

Speaking about the film, the director duo, Raj & DK stated, “A Hard Day is a fast-paced thriller with unrelenting suspense and a great dose of humour. It will be a very interesting challenge to adapt this film into Hindi. We hope to bring a unique spin and contribute to this well-made thriller. We are excited to start our collaboration with Kross Pictures.”

An acclaimed Film & Television production company with footprints in Seoul, Los Angeles and Mumbai, Kross Pictures has built a reputation in producing high-concept cinema and proven intellectual property across different global markets. Its first foray in Hindi cinema was the critically acclaimed film, TE3N. Currently, it has a slate of 15 film and TV projects for the Indian market including the remake of Korean mega hits such as Tunnel and Miss Granny.