Rahul Vaidya, who started his singing career in the industry as a reality show contestant, earned a lot of fame and fans owing to his skills. The former Indian Idol contestant went on to become a popular playback singer. Later, the singer explored further by becoming a part of Bigg Boss 14 and became one of the finalists on the show. The singer recently also was quite vocal about his opining on the ongoing season of the reality show. While he has never been afraid to voice out his thoughts, the singer was recently trolled by a few on social media, and one of them went on to write a rather scathing and demeaning post about him, addressing him as a ‘wedding flop singer’. 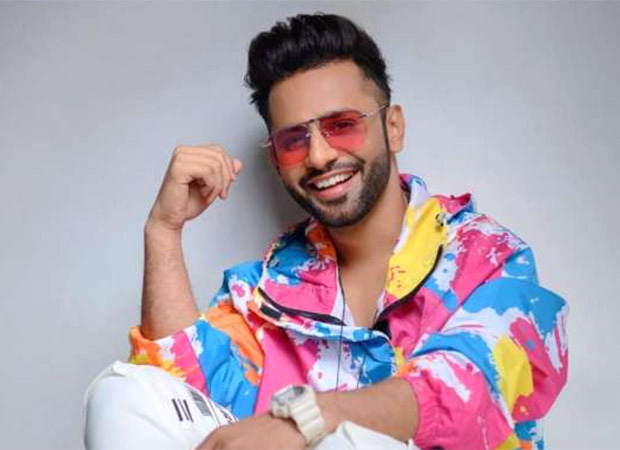 Many celebrities in the past have been victims of such negative posts on social media where they have been trolled for multiple reasons, from their fashion sense to their statements. Recently, Rahul Vaidya was trolled for his talent and one of the tweets referred to him as ‘shameless’ and ‘flop wedding singer’. The said post shared on Twitter read, “Useless, worthless, shameless exactly Bhagoda is good for nothing. Wedding singer is flop.”

Responding to the ‘wedding flop singer’ statement, Rahul had the perfect comeback for the troll. He took to the platform to answer saying, “Aapki shaadi hui hai ?? I can come there also .. oh wait! Aapka budget nahi hoga … so probably next life.”(Transl: Are you married yet?? I can come there also.. oh wait! You wouldn’t have that budget…. So probably next life.”  His wife Disha also came in support of her husband and responded to his tweet adding, “Jobless people doing exactly what they know best! Cannot even afford your time!”

Rahul Vaidya recently shared her experience on Bigg Boss 14 when he came in support of rapper MC Stan who is currently a part of the ongoing season of the reality show.

Also Read: Rahul Vaidya mourns the loss of a close friend; says he is ‘shattered and numb’