Filmmaker Meghna Gulzar has always had a different approach towards cinema. While other filmmakers have approached different path in filmmaking, she is inclined towards telling true stories. Meghna Gulzar's 2015 film Talvar received rave reviews from critics and the audience. The movie was based on the twin murders of Aarushi Talwar and Hemraj Banjade in 2008. Her recent film Raazi, which stars Alia Bhatt and Vicky Kaushal, is a movie adaption of Harinder S Sikka’s novel ‘Calling Sehmat’. Now, the filmmaker is moving on to another true story about Field Marshal Sam Manekshaw. 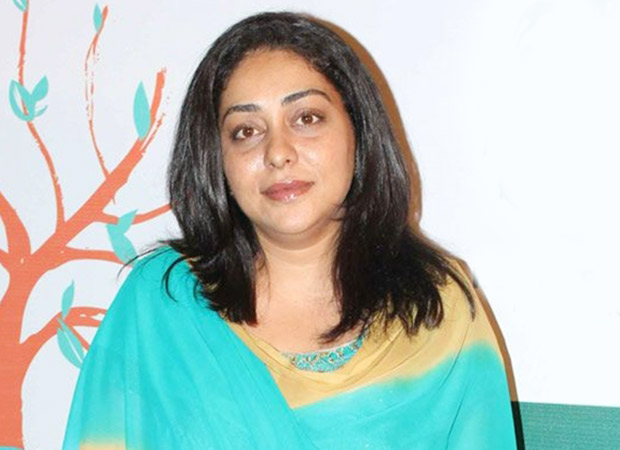 Meghna Gulzar recently revealed to a leading daily that she is indeed doing the Field Marshal Sam Manekshaw biopic. She has been working on the story for over a year now but plans to give more time to research before making it into a film. The film will be produced by Ronnie Screwvala. More details about her project will be out soon.

Field Marshal Sam Hormusji Framji Jamshedji Manekshaw, MC (3 April 1914 – 27 June 2008), popularly known as Sam Bahadur ("Sam the Brave"), was one of the greatest military commanders in independent India's history. He was the Chief of the Army Staff of the Indian Army during the Indo-Pakistani War of 1971, and the first Indian Army officer to be promoted to the rank of field marshal. He was awarded the Padma Vibhushan and the Padma Bhushan, the second and third highest civilian awards of India.

Besides this film, Meghna Gulzar also has film rights to the acid attack survivor victim Laxmi. Speaking to the daily, she revealed that she met the survivor in 2016 and she has the film rights to it.

Meghna Gulzar's recent release Raazi starring Alia Bhatt and Vicky Kaushal released on May 11, 2018. The film narrates the story of a Kashmiri woman who was persuaded to marry into a Pakistani family and goes undercover as a spy during the Indo- Pak war in 1971.

Also Read: “She is a young, fragile, innocent girl who is put through a tumultuous journey”- Meghna Gulzar on Alia Bhatt’s character in Raazi