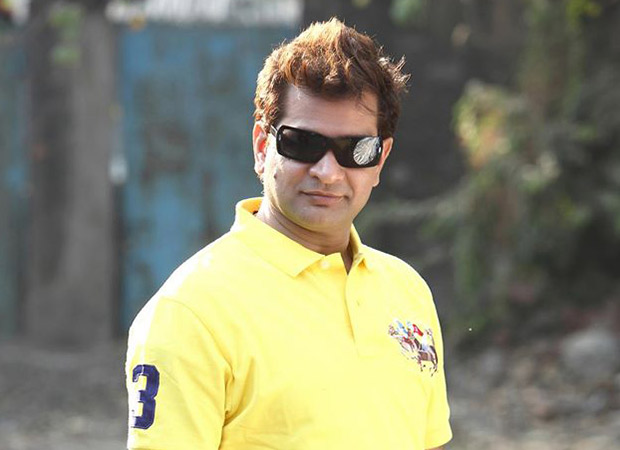 When asked about the films that he is making, Vinod Bachchan exclusively spoke to Bollywood Hungama, saying, “I am making three films. The first one is called Shaadi Mein Zaroor Aana, which is being directed by Ratna Sinha (Anubhav Sinha’s wife). The film will star Rajkumar Rao and Kriti Kharbanda. We are going on the floors from the first week of March on a start to finish schedule in Lucknow, Kanpur and Allahabad. The film is a rom-com. The second film is called Jassi Weds Jassi, which is being directed by Paramjeet Bawa. While the supporting starcast have been finalised, the main lead is yet to be finalised. The third film is called Yaaron Ki Baarat, for which we have finalised two heroes. The lead heroine for this film is yet to be finalised. The film is an out and out comedy and has three heroes with one heroine”.

When we asked about his film Raeth, Vinod Bachchan said that the film will go on the floors next year.