Undoubtedly, the season of remakes is back with many South films being remade this year. Another one on the cards is the Tamil hit Pyaar Prema Kaadhal to Bollywood. Producer Sandeep Singh and South director Elan have joined hands to bring together the runaway as a part of their recent collaboration. 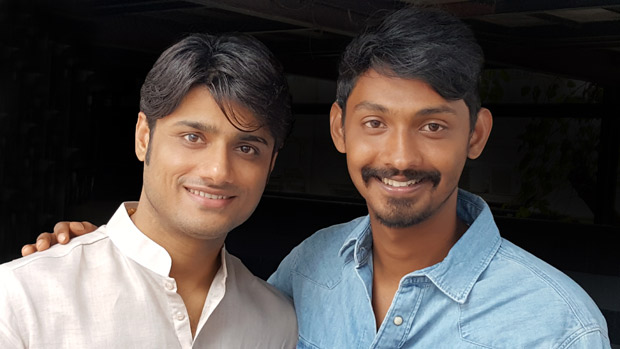 Elaborating on the same, producer Sandeep Singh says, “Elan is a dynamic director. At the age of 27, I think he is a creative genius. We got along very well. We are remaking this Tamil hit, Pyaar Prema Kaadhal in Hindi and making another film, which will be a Tamil-Hindi rom com-fantasy. The Tamil title for the film is Punnagai Arasan (King of Smiles). We are here to produce a lot of films together and will also be launching newcomers in terms of directors and actors."

The rom com bilingual directorial is scheduled to be shot over a timeframe of 60 days in Leh - Ladakh and Himachal Pradesh. The film will go on floors in December this year.

Sandeep Singh further added, “Our crew will be drawn from both the Tamil and Hindi film industries. The male lead will be drawn from Tamil cinema and will be paired with a Bollywood actress. It will have six romantic songs for which we have the music director Yuvan Shankar Raja.”

However, the remake of the Tamil hit Pyaar Prema Kaadhal is scheduled to go on floor next year. Sandeep had really liked the film because of which he decided to pitch the other idea to Elan too.

Confirming the same, director Elan said, "When I showed the film to Sandeep, he loved it and that's when we decided to collaborate. We are here to deliver good content and create better cinema for our audience. Since we both are young, it’s a long way for us to go. Both the films will roll one after the other.”