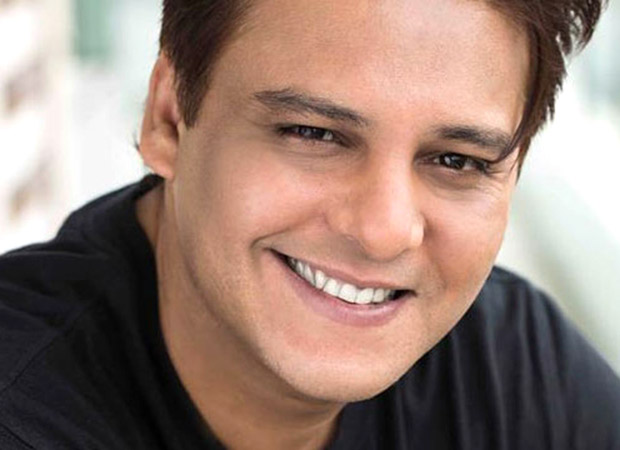 While the whole world was busy preparing to ring in their New Year, at a New Year's Eve party in a nightclub in Istanbul, a man who was dressed up as Santa Claus started firing bullets in all directions, which resulted in the death of 39 people and many injured. One of the 39 people who were dead included Abis Rizvi, son of Dr. Akhtar Hassan Rizvi, a former member of the Rajya Sabha.

Readers may recall Abis Rizvi as the man who had produced films like Roar: Tigers Of The Sundarbans (2014) and also the to-be-released He-Man. Ever since the time the news of his death has come in, a shocked Bollywood fraternity has taken to social media to express their condolences.

Bollywood Hungama expresses its deepest condolences to the Rizvi family.

Life is too short to be taken for granted. R.I.P #AbisRizvi . #istanbulattack

Shocking .. Life is too short, we take too much for granted.. #RIP #AbisRizvi .. Good man.. My condolences to the family ???? #istambulattack

Shocked by the news of losing one of my long time & dearest friend, Abis Rizvi, in the shootout in Istanbul. Will miss you my friend. RIP pic.twitter.com/KFhHjx6Xci

Can't believe we just met you, can't believe your just gone , can't believe how strange life is. May your soul rest in peace Abis. You will be missed . It was always a pleasure meeting you and knowing you , we were suppose to met you in the new year but only if we knew what fate had in store. Lots of love always ????you will be remembered.

I have just spoken to Mr.Akhtar Hassan Rizvi father of Abis Rizvi. He and Mrs Rizvi also want to go to Istanbul. We r organising their Visa.

Kartik Aaryan to team up with Ekta Kapoor…