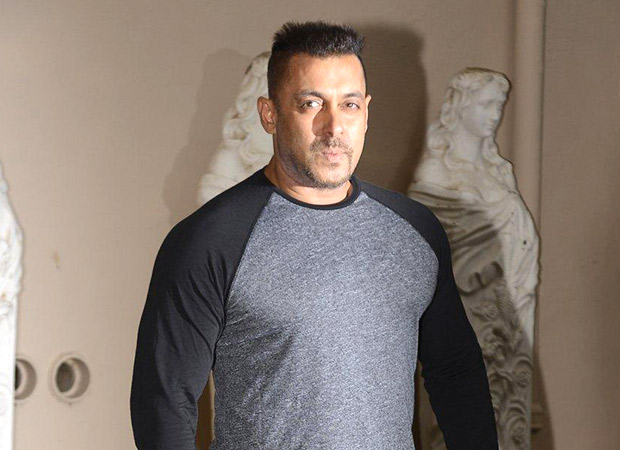 With the civic polls barely a month away, it seems that the mudslinging has already started between the political parties. Recently, BJP’s Ashish Shelar (City President) went on record to say that ‘those who killed a penguin (in the Byculla zoo) were now backing a person who killed a chinkara in Rajasthan’. This nasty remark did not go well with the Shiv Sena activists.

The resultant of this comment was evident on social media. A Shiv Sena activist named Vaibhav Tulaskar not only posted the photograph of Salman Khan and Narendra Modi, but also tagged Ashish Shelar in the same. He captioned the photograph as “@ShelarAshish arda orda karnya peksha himmat asel tar @narendramodi ji na vichar @beingsalman sobat swachta abhiyan ani patang ka udavat hota.” (Ashish Shelar before commenting on our plans, please ask Narendra Modi why he asked Khan to be part of the ‘Swachh Bharat’ campaign). This was followed by others who also started trolling Ashish Shelar for the same.

Meanwhile, Ashish Shelar told the media that he was not against the actor (Salman Khan). He ‘clarified’ that Salman Khan was free to meet anyone, but neither the state not the Centre had appointed him as the brand ambassador for any mission.