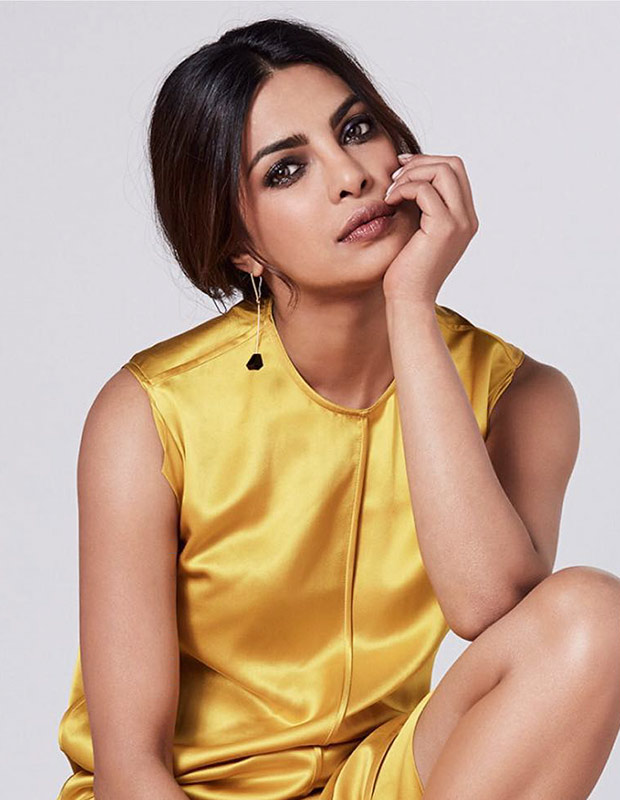 When Priyanka Chopra said on the Ellen DeGeneres’ talk-show that Indians drink ‘a lot’, she wasn’t off the mark.

“It is a very old and disturbing curse on the entertainment industry. It took the late Meena Kumari’s life and destroyed Manisha Koirala’s career. Now, it’s back with a vengeance. Many actors actresses and filmmakers are borderline addicts,” says a filmmaker.

There are several prominent film personalities battling the bottle, and it’s true not just of the Indian entertainment industry, but, society at large. When the very talented British actress Emily Blunt recently played an American alcoholic wreck in the marvellous underrated The Girl On The Train, she spoke about the rampancy of alcoholism in American and its dominance being even stronger in Great Britain.

Now, a prominent Bollywood filmmaker is all set to make a film about a woman battling alcoholism. Though he is a big-name movie maker he is faced with a peculiar problem.

“Bollywood actresses are shy of playing sloshed. They feel they will be branded alcoholics within the film industry, and would find it hard to get work. It’s the same fear of ostracization that keeps actors from playing gay,” says the filmmaker.

Such a change from the time when the late Meena Kumari, who was addicted to alcohol, fearlessly played an alcoholic in Guru Dutt’s Sahib Bibi Aur Ghulam.

Parineeti Chopra to reunite with The Girl On…