Considered one of the most powerful women in the world today, India's very own Priyanka Chopra directed her influence in making the world a better place and finds herself amongst the "25 Women Changing the World" list by People Magazine. 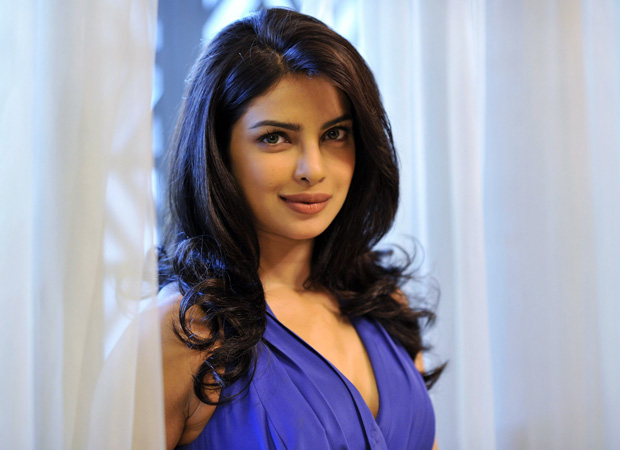 International icon Priyanka Chopra joins the the new wave of inspiring activists along with Sophia bush,Sarah Ullman-Film maker, Lena White (Advocate for LGBT community), all of whom have made a difference by passionately pursuing the causes they believe in.

Having grown up in a household with doctor parents who served in the Indian army, Priyanka won the Miss World title and decided to make a difference on a global scale at the tender age of 18.

For 12 years, Priyanka has worked tirelessly with UNICEF as a global Goodwill Ambassador, visiting places in need like Zimbabwe and India’s Mumbai slums.

“The field trips are the most special, because you meet incredible kids and survivors. That has been one of my joyous moments, being able to help advocate children’s rights and children’s welfare around the world. That moved me so much in being able to go to places where these kids have no voice or no one listening to them, and actually shedding light on that.”

On the work front, Priyanka Chopra will be next seen in Hollywood movie, Isn’t It Romantic starring Rebel Wilson, Liam Hemsworth and Adam Devine. The film is set for Valentine’s Day release next year. She is also starring in The Sky Is Pink with Farhan Akhtar and Zaira Wasim.