Priyanka Chopra is all set to join one of the most successful franchises of all time, Matrix. The actress is signed for the fourth installment of the film which is being produced by Warner Bros. and Village Roadshow. While she is in negotiations, she joins a huge group of people who are already signed on for Matrix 4. 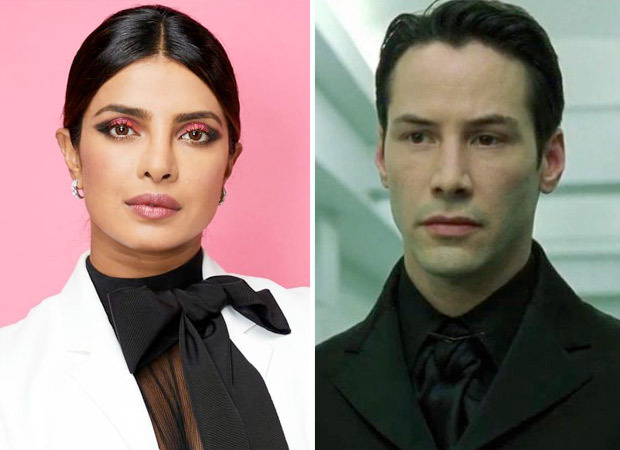 Yahya Abdul-Mateen II, Keanu Reeves, Carrie-Anne Moss, and Neil Patrick Harris are also starring in Matrix 4. Lana Wachowski is directing the film. The film is releasing on May 21, 2021, same day as Keanu's other film John Wick 4.

Priyanka Chopra already has several projects in the pipeline this year including two Netflix movies - The White Tiger and We Can Be Heroes. It was recently announced that she is starring alongside Richard Madden in the Amazon series Citadel from Russo Brothers. She has a wedding film in works with Mindy Kaling, a biopic on Ma Anand Sheela, and an Amazon reality series in collaboration with Nick Jonas in works too.

ALSO READ: Grammys 2020: After Priyanka Chopra gets trolled for her dress, Suchitra Krishnamoorthi applauds her for not hiding her belly