The Purple one, legendary musician Prince will be getting an all-star tribute and the artists for the concert have been announced. Two days after Grammys 2020, the Recording Academy will host a tribute for the late singer at Los Angeles Convention Center on Tuesday, January, 28. 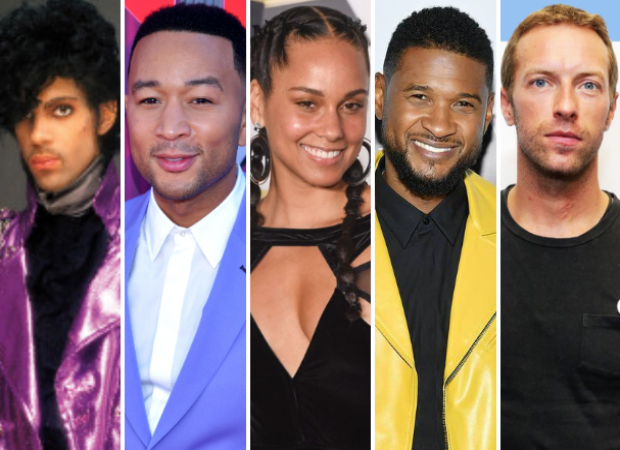 The concert titled Let’s Go Crazy: The Grammy Salute to Prince, the event will see joint performances from Prince's friends and collaborators including his band The Revolution, Sheila E. and Morris Day and the Time, Prince's funk band. Sheila will also serve as co-musical director with Jimmy Jam and Terry Lewis for the concert.

“Prince. The Purple One. His Royal Badness — regardless of how you identify him, he is indisputably one of the greatest musical virtuosos of all time,” Deborah Dugan, president, and CEO of the Recording Academy said in a statement to Entertainment Weekly. “With his subversive attitude and commanding nature, he straddled musical genres and created electrifying music that was bursting with character. He continues to serve as an inspirational icon for artists and fans worldwide, and we are so honored to pay tribute to his legacy at this year’s post-Grammys special.”