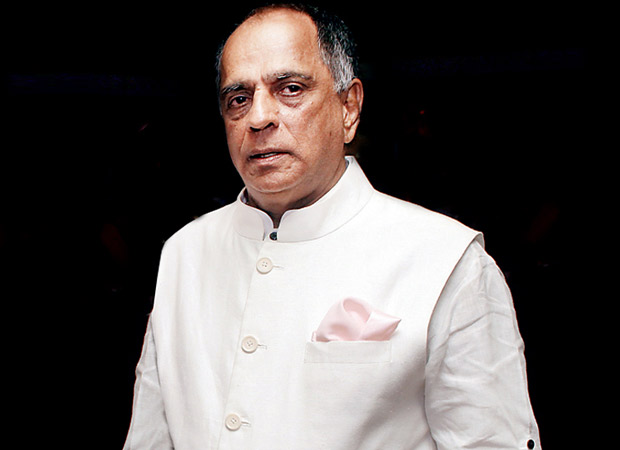 If you have a potentially controversial film with a questionable quotient of sex and violence in your film recipe, this is the right time to get a censor certificate. Chances are, you can get away with murder…And much more.

Apparently the brief to the censor board from the I & B Ministry is to certify and not censor anything for as long as hard policy-decisions are not taken in the presence of the new CBFC chairperson Prasoon Joshi.

One of the big beneficiaries of this post-liberalization phase at the CBFC is film called Umeed directed by one Rajat S Mukherjee, this political drama about drug tests performed on children apparently contains several graphic scenes and profane language and a shot of model on the ramp exposing her upper torso under a bikini top.

Says a source from the CBFC, “We’ve cut only a shot showing a picture of Mrs Indira Gandhi. We are not allowed to cut anything at the moment for fear of being answerable to the I &B the high command. The brief from the top is to let everything go. If a film is certified ‘A’ it can get away with anything. Those kinds of films that were earlier getting ‘UA’ certificates are now getting ‘U’ certificates.”