Aamir Khan starrer Laal Singh Chaddha released on August 11. Touted to be one of the biggest releases of the year, the film has not seen growth in box office collections. Distributors and theatre chain owners are cancelling shows as they are suffering losses. While the boycott calls on social media seemed like added factor in lackluster performance at the box office. Now, a PIL (Public Interest Litigation) has now been filed against Laal Singh Chaddha in the Kolkata High Court citing peace disorder and urging a complete ban on the film in Bengal. 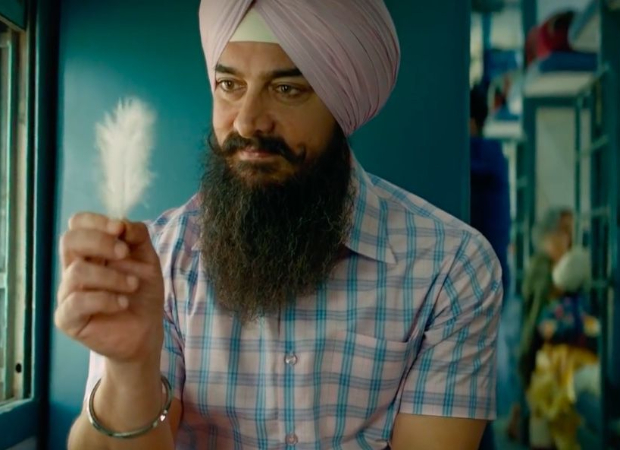 According to Live Law India, "BJP leader and lawyer, Nazia Ilahi Khan has moved the High Court stating that the situation in the state is extremely volatile in relation to any religious issue. In this regard and to substantiate her arguments, the petitioner has referred to some of the recent instances when the state came under a critical situation."

ALSO READ: With Laal Singh Chaddha, Aamir Khan delivers his second consecutive flop; a first in the past 22 years