The Advait Chandan directorial Laal Singh Chaddha starring Aamir Khan hit screens earlier this month on August 11. Touted to be the next big money-spinner the film came with immense hopes. However, contrary to expectations and predictions, Laal Singh Chaddha has been a disaster at the box office. After opening on an underwhelming note, the business of the film did not see much recovery over its opening weekend and first week. 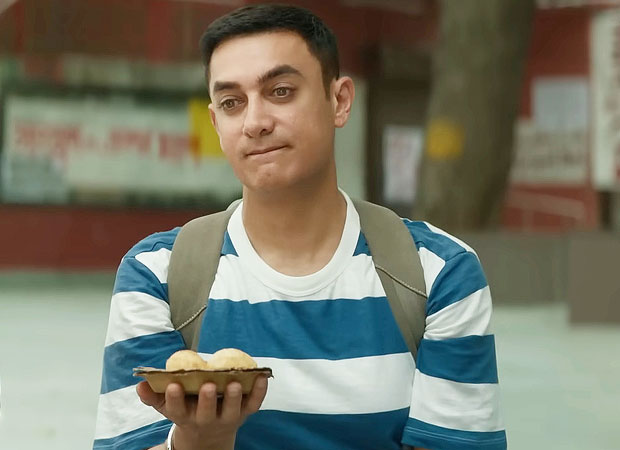 With Laal Singh Chaddha, Aamir Khan delivers his second consecutive flop; a first in the past 22 years

However, in both cases, Aamir followed up the box office underperforms with a string of hits. Raising the question whether the actor’s career will head in the same direction.

Also Read: The INSIDE SCOOP on why the deal between Aamir Khan and Netflix for Laal Singh Chaddha failed