Parineeti Chopra has been prepping and shooting for the biopic of ace badminton player Saina Nehwal for a long time. Earlier, it was reported that the makers of the Amole Gupte directorial were contemplating releasing the film on Amazon Prime Video. However, latest reports say that the makers are eyeing for a theatrical release very soon. 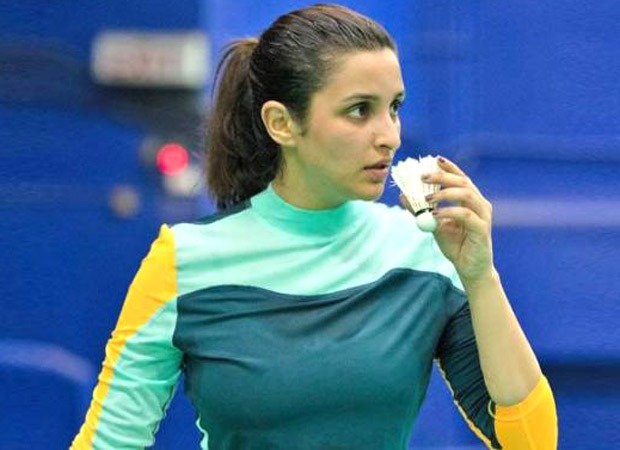 Reportedly, with the Central government giving permission to operate cinema halls at 100% occupancy, the producers felt it was best to bring the film Saina onto the big screen considering that it tells the story of a sports icon that deserves to be enjoyed in the cinema halls.

Reports further state that the makers have been contemplating releasing the film on either March 26 or April 9 and have now decided to stick to March 26. Producer Bhushan Kumar, who has backed Saina, is now all set to unwind his line up extending to over 20 major films through the year which begins with the release of Mumbai Saga on March 19.  Both Mumbai Saga and Saina were initially being planned to release on digital platforms but decided to take the theatrical route ultimately.

Meanwhile, for Parineeti Chopra, it will be two back-to-back theatrical releases and her third release of the year. Her film Sandeep Aur Pinky Farrar with Arjun Kapoor is set to release on March 19 while The Girl On The Train was released on February 26 on Netflix.

ALSO READ: Parineeti Chopra urges cinema lovers to not leak any spoilers of murder mystery The Girl On The Train