Santoor maestro Bhajan Sopori passed away on June 2 after prolonged illness. The 73-year-old is survived by his wife and two sons, Sourabh and Abhay who are also santoor players. 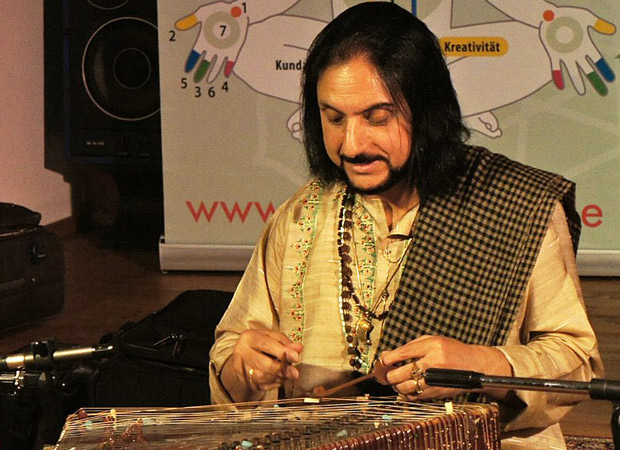 Pandit Bhajan Sapori gave his first public performance in 1953, at the age of five. He learned western classical music from Washington University & Hindustani from his grandfather S.C. Sopori and father Shambhoo Nath. The Indian instrumentalist hailed from ancestral lineage of Santoor experts from the Kashmir Valley.

He has even taught music at Washington University, US. Furthermore, he ran a music academy called SaMaPa (Sopori Academy for Music and Performing Arts), which aimed at promoting Indian classical music. It went on to win the State Government Dogri Award after the academy actively contributed to the society in many ways including using music therapy for prisoners.

Bhajan Sopori was awarded the Sangeet Natak Akademi Award in 1992 and the Padma Shri in 2004. In 2009, he was honoured with the Baba Allaudin Khan Award. He was also awarded the M N Mathur award in 2011 for his contribution to Indian classical music and Jammu and Kashmir State lifetime achievement award.

We at Bollywood Hungama extend our heartfelt condolences to the musician’s family.