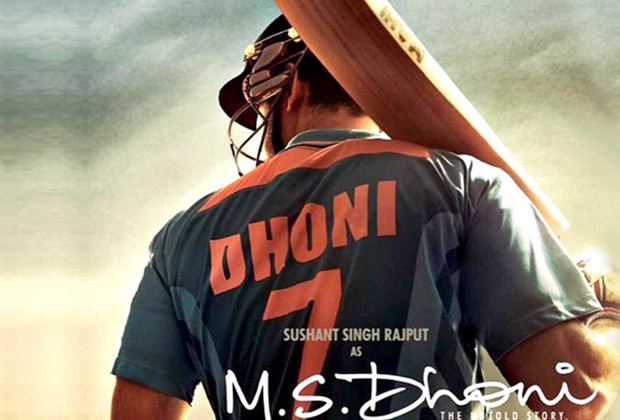 The major conflict between India and Pakistan has taken another turn affecting the entertainment industries in both countries yet again. Followed by the decision of IMPPA to ban Pakistani artists, now we hear that Pakistani theatres have decided to stop the screening of Indian films in their country.

Nadeem Mandviwalla owner of Mandviwalla Entertaiment has confirmed the same stating that they have decided to suspend the screening of Indian films until the situation turns normal. Though no official announcement has been made on the same, some theatre owners like that of Super Cinema, Khorem Gultasab have given their nod to the ban adding that no Bollywood films will be screened in their theatres for the next two weeks. On the other hand, some others like Cinepax are waiting for a declaration to be made but retain that they will be in support of the other exhibitors and will go ahead with the ban once they receive an official statement about the same. Mandviwalla, as of now, maintained that the current ban on Indian films is more of a campaign started by theatre owners rather than the government and is retaliation to the IMPPA ban on Pakistani artists.

Moving ahead, Gultasab has expressed his desire to take the ban to the next level, requesting for a ban of entire Indian entertainment content which includes TV series and DVDs of films that are available in the country.