With the coronavirus pandemic on the rise across the globe, several events have been put on hold or cancelled. Now, the National Film Awards that honours excellence in the entire national spectrum of Indian cinema on May 3 every year also stands delayed indefinitely as of now. 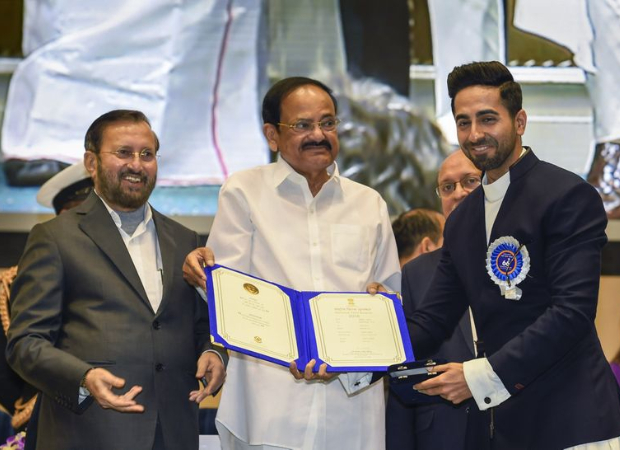 Reportedly, the officials have not been discussing the 67th National Film Awards as they are currently focusing on tackling the coronavirus situation. Talking to a daily, filmmaker Rahul Rawail who was a part of the National Film Awards jury last year said that the process of putting together a jury was about to start before the coronavirus scare intensified in the country. He said that the jury has not yet been formed.

The winners are decided by an independent jury consisting of eminent filmmakers and film personalities and declared in April every year, followed by the ceremony on May 3.

In 2019, the National Film Awards was delayed owing to the general elections. The winners were announced in August with the ceremony taking place in December. Meanwhile, Rahul Rawail also said that with hardly any movie releases in 2020, it is not fair to have a National Film Awards next year.