The nation lost one of the most talented actresses Sridevi earlier on February 24. The actress died of accidental drowning in Dubai. Sridevi’s untimely demise left the world in shock. The Kapoor- Ayyappan- Marwah families are grieving the loss of their family member. 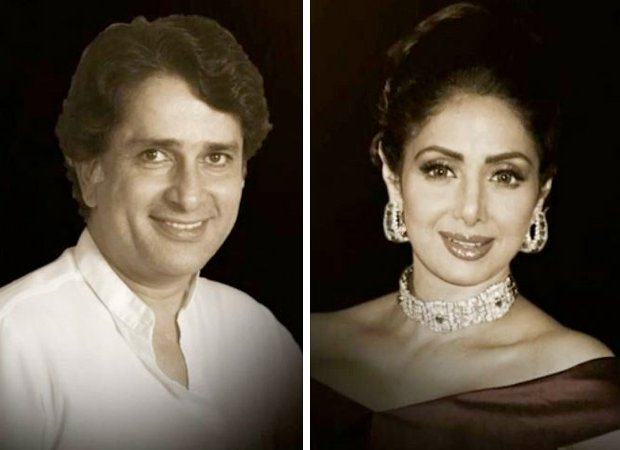 As the world lost a gem, the Academy Awards 2018 remembered the actress in memoriam. The 90th Academy Awards took place on Sunday night, March 4. Hosted by Jimmy Kimmel, the night was full of stars and some amazing award wins. In a tribute video, the Academy remembered the film celebrities the industries lost in and around the world. Sridevi was included in the memorium and honoured at the prestigious award ceremony.

Sridevi was the first female superstar of the Indian film industry. The actress not only worked in Hindi films but in South industry as well. She made her name in different languages and won the audience in each and every role. She began acting since the age of 4. The late actress became a household name during the 80s. She starred in several iconic films including Chandni, Chaalbaaz, Lamhe, Mr India, Judaai, Laadla to name a few. Her second innings surely got her great accolades as well. She made her comeback with English Vinglish. She was last seen in 2017 film Mom. 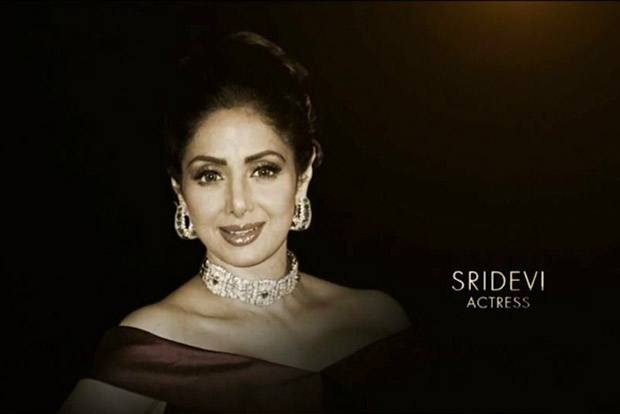 The nation also lost another gem this past year in Shashi Kapoor. The legendary actor not only starred in Hindi films but made a name for himself in Hollywood as well. The Academy remembered Shashi Kapoor in memoriam and paid a tribute to the late actor. 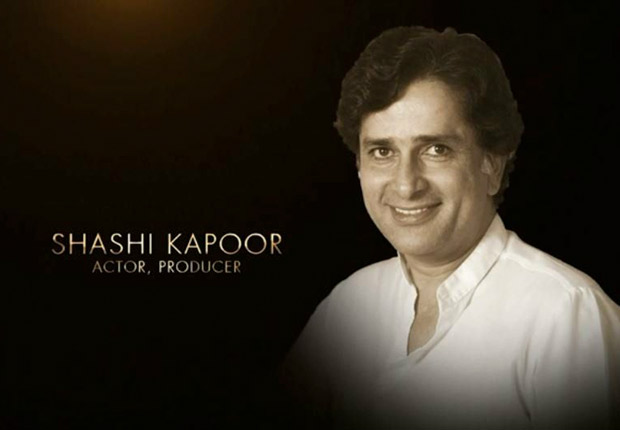 Known for his performance in films like Deewar, Kabhi Kabhie, Namak Halal, Jab Jab Phool Khile, Kalyug among others, Shashi Kapoor received the honour of Padma Bhushan in the year 2011. He was survived by his kids Kunal Kapoor, Karan Kapoor and Sanjana Kapoor. After his wife Jennifer Kendal’s death, Shashi Kapoor worked towards theatre and focused on Prithvi Theatre.