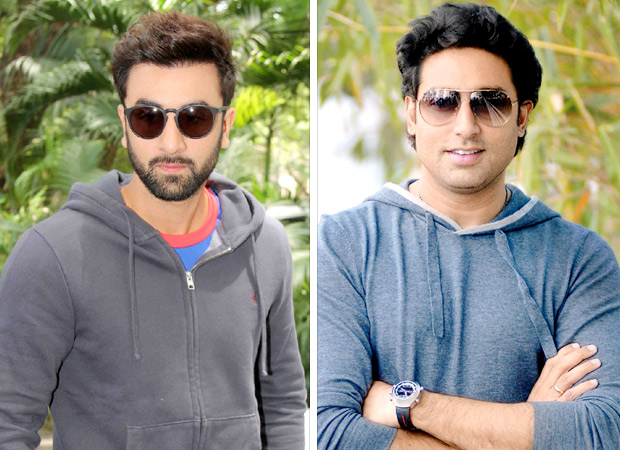 Time and again we have spoken about how Bollywood celebrities gather every weekend to practice football. While they have also played a few matches for charity purposes, this time around, the celebrity league is all set to take on Central Industrial Security Force (CISF), a wing of the Central Armed Police Force, as a part of honourable Prime Minister Narendra Modi’s Mission XI campaign. The said match will be held on Tuesday, on May 9.

Reportedly, the team of CISF will comprise of participants from Maharashtra, Goa, Daman and Diu whereas the celebrity team, that is Bunty Walia’s All Stars Football Club has TV actors like Shabbir Ahluwalia, Vivian Dsena, director Shoojit Sircar, entrepreneur Raj Kundra, producer Sachiin Joshi, choreographer Marc Robinson, Ranbir’s cousin and actor Armaan Jain among others. Also, Abhishek Bachchan is the captain of the team whilst Ranbir Kapoor is the vice-captain. The match is for helping PM’s latest mission that aims at finding and developing talents of the kids.

In fact, Bunty Walia the owner of ASFC revealed that the Prime Minister himself had expressed his desire to hold this match preceding the Under 17 FIFA World Cup which will be held in India in October 2017. Besides this, he also asserted that there are more line-ups of these matches between the months of July till September. He also assured that the entire team Football team will also be attending the Under 17 FIFA matches.

Ranbir Kapoor, who too is looking forward for these football matches, added that every sport should be encouraged irrespective of whichever and that one should put their best foot forward when there are tournaments like this. The actor was last seen in the Karan Johar film Ae Dil Hai Mushkil and will now be seen in his debut production, the much delayed Jagga Jasoos.

"They call me their grandson," Abhishek…