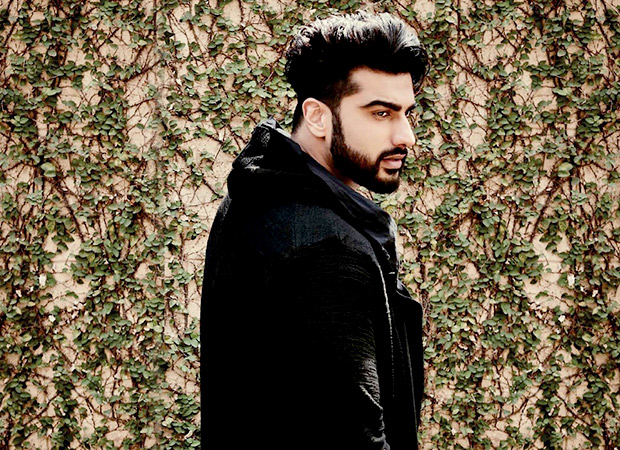 Recently, there were reports of director duo Raj Nidimoru and Krishna DK reviving the script of their film Farzi with Arjun Kapoor and Kriti Sanon in the lead. But now it seems that Arjun has decided to walk out of the film citing date issues.

From what we hear, Arjun Kapoor who is looking out for different films decided to quit the film because he wasn’t too happy seeing the result of A Gentleman which was Raj & DK’s recent film. The Sidharth Malhotra, Jacqueline Fernandez starrer action adventure drama failed to make a mark and followed by the same, Arjun also believed that it wouldn’t be right for him to do a heist film at this point of time in his career.

Readers may be aware that that Arjun Kapoor has already started the prep for the Dibaker Banerjee directorial Sandeep Aur Pinky Faraar followed by which he will kick start Namastey Canada, both of which has him opposite Parineeti Chopra. So citing date issues, it seems that the Kapoor lad backed out of Farzi.

However, we hear that the actor further passed it on to the other Kapoor lad in the family – Harshvardhan Kapoor. Reports claim that Arjun Kapoor recommended his cousin’s name for the film since he was of the belief that quirky tone of Farzi will interest Harsh.

Not divulging many details, director Raj Nidimoru revealed that they were indeed in talks with Arjun Kapoor and Shahid Kapoor [previously]. But he also asserted that the deal fell through with both of them. He, however, maintained silence on the reason behind Arjun - Farzi deal going kaput. As for the Harsh rumours, he clarified that it is too early to talk about it.

On the other hand, Farzi is said to feature Kriti Sanon as the leading lady and further details on the same is awaited.