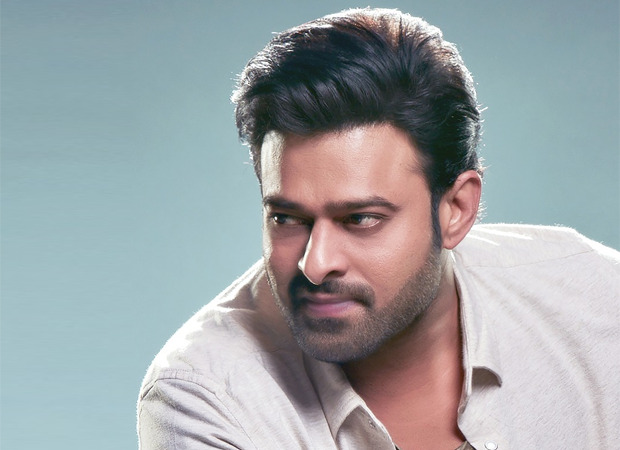 Speaking to a daily, Raut said Prabhas can play the role to perfection. Also, with his stardom, he adds commercial value to the project. He said that he has a combination of calmness and aggression that appealed to him. As of now, Prabhas is working on his physical transformation to achieve the archer's physique which is dramatically different from that of a warrior. Prabhas will also train in archery under experts.

Based on the most popular chapter of Indian culture, the film will be shot bilingual in Hindi and Telugu. It will be dubbed in Tamil, Malayalam, Kannada, and several other foreign languages.

Bollywood Hungama had exclusively reported that Saif Ali Khan has been signed to play the villain in the film. The official announcement is awaited.

Talking about Adipurush, Prabhas said, "Every role and every character comes with its own challenges, but portraying a character like this comes with tremendous responsibility and pride. I am very excited to portray this character of our Epic especially the way Om has designed it. I am sure the youth of our country will shower all their love on our film."

Adipurush will be Prabhas' third film with Bhushan Kumar after Saaho and Radhe Shyam and his first film with the director Om Raut. The film produced by Bhushan Kumar, Krishan Kumar, Om Raut, Prasad Sutar & Rajesh Nair is currently in the pre-production stage and is expected to go on floors in 2021 and hit the marquee with a massive release in 2022.