Actress Nushrratt Bharuccha has been busy with her work schedules. After wrapping up Chhori, she began shooting for Luv Ranjan's untitled next which has been kept under wraps until the formal announcement. On the set, the actress suffered from a vertigo attack and was rushed to Hinduja Hospital. 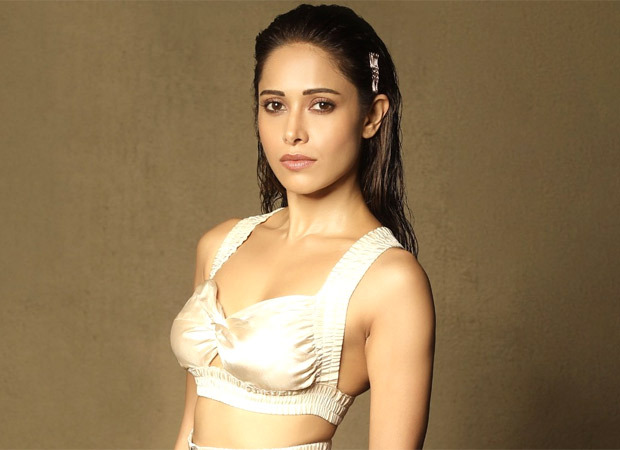 According to a report in a tabloid, Nushrratt Bharuccha revealed she was staying in a hotel during the shoot of the film since it would be convenient to travel to the set as the hotel was close by. She was shooting for about three weeks when she felt weak and excused herself from the shoot. She thought she would feel better in a day or two but the next day was equally bad for her. She reported to the set and everything went spiraling downward. She could not do anything. They rushed her to Hinduja Hospital (Mumbai) where she wasn't feeling any good. She needed a wheelchair to be taken upstairs. The actress revealed that her blood pressure by then had dropped to 65/55.

Her parents arrived at the hospital but she did not get hospitalised. She said that 6-7 days were very bad for her. She is taking the medicines at home and has taken leave for 7 days. The doctor did a full body check-up and advised 15 days of complete rest.

Nushrratt Bharuccha has been shooting for about 23-24 days until she was struck by a strong bout of vertigo struck. She revealed that the doctor said that it perhaps happened due to stress. As of now, the shoot has been halted and even the remaining cast is not shooting since most of the scenes require the actress to be present.