Nishi Singh Badhli is a senior television actress that has been seen in multiple shows like Ishqbaaz, Qubool Hai, Tenali Rama, and Hitler Didi. The actress has been in dire need of monetary help lately. She suffered from a paralytic attack last year that left her dependent on the other and just when she was getting better, she suffered from another attack this February affecting her left-side. Her husband has been asking for monetary help since all their savings have dried up and he cannot take up work because he needs to take care of his wife. 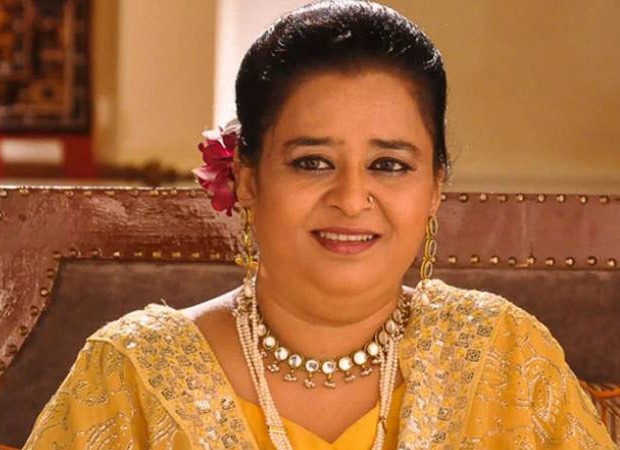 While he could have asked his in-laws for help, they are not financially sound and his family has disowned him after he joined showbiz. The lockdown has made things worse for them. Speaking of her condition, he said that was rushed to the hospital after she collapsed in the house one day and refused to recognize them for over a week. However, they got her home but the second attack has affected her left side and there is close to no sensation, leaving her dependent on him.

They have even put their house on mortgage and are hoping that people will come ahead to help them out in this situation.