Back in January 2020, Netflix announced a slate of originals from many filmmakers in India. One of the projects was The Other which was the working title at the time. Now, a report in a tabloid states it will be now called Ajeeb Daastaans. 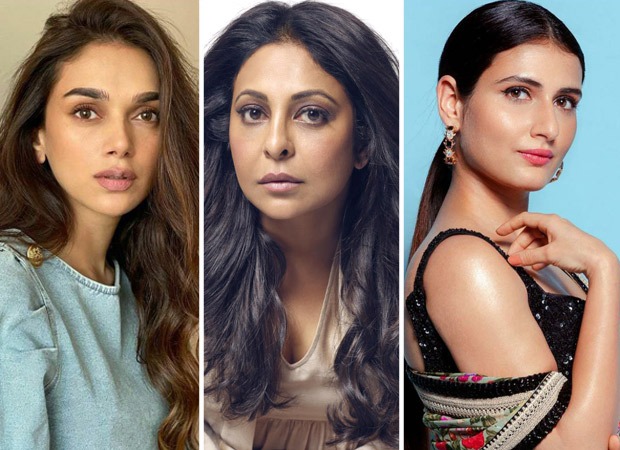 An anthology of four films that showcases completely different facets of the “other” angle. Shedding light on relationships and their complexities, the film signifies the third person in a relationship - the one who breaks it, or, maybe even completes it.

Producer Karan Johar earlier said about the film, “An anthology allows us to bring together diverse creative minds to showcase different facets of the same concept in a unique manner, and Netflix presents these beautifully. The Other is one such film that delves into the various complexities of human relationships. Each director will bring their unique vision to the table, amalgamating in a piece that many viewers across the world will definitely resonate with.”

The film is produced by Karan Johar at Dharmatic and currently is in production. The ensemble cast includes Shefali Shah, Manav Kaul, Nushrratt Bharuccha, Fatima Sana Shaikh, and Jaideep Ahlawat.

The new addition to the cast are actors Aditi Rao Hydari, Inayat Verma, and Abhishek Banerjee.