Netflix has officially announced that Korean drama Squid Game has become the biggest launch in the streaming giant’s history by drawing 111 million viewers in its first month on the platform. Squid Game surpasses the previous mark set by Bridgerton, through the first 28 days, which was seen by 82 million households after its debut last Christmas. Netflix counts any sampling of at least two minutes of any episode as an official view. 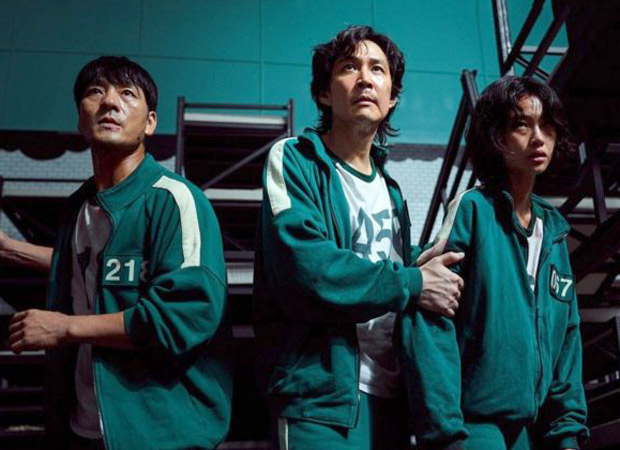 The dystopian South Korean thriller-action drama exemplifies Netflix’s increasing emphasis on cross-pollinating programming across regions of the world. Squid Game quickly managed to reach No. 1 in 90 countries after its debut in September, aided by Netflix’s investment in subtitling and dubbing it into more than 30 languages.

The series followed a path established over the years by the likes of Money Heist, Dark and Lupin. Amazon founder and executive chairman Jeffrey Bezos also posted an admiring tweet for Netflix, which read, “Reed Hastings and Ted Sarandos and the team at Netflix get it right so often. Their internationalization strategy isn’t easy, and they’re making it work. Impressive and inspiring. (And I can’t wait to watch the show.)”

The results from Squid Game help validate a series of strategic moves the company has made in order to re-orient itself toward global programming. Bela Bajaria has risen steady to a top post in part because of her international ties and broad sensibilities.

Last month, Co-CEO Ted Sarandos indicated Squid Game was about to take the crown as the company’s top launch at the Code Conference. He also asserted the company was committed to a higher level of transparency with talent and other stakeholders.

Netflix streamed its first original show in 2012 and began a major push to expand globally four years later. It now operates in more than 200 countries and has 209 million subscribers. The Squid Game number reveal was optimally timed as far as touting the company’s value to investors, coming a week before the company reports its third-quarter financial results.