Neeraj Pandey who is one of the most prolific directors in the industry today is now working on the remaking a Tamil hit Vikram Vedha which starred R Madhavan and Vijay Sethupathi in the lead roles. This is really interesting that he will be helming the movie as thriller seems to be his bastion. Neeraj’s last release Aiyaary starring Manoj Bajpayee and Sidharth Malhotra in lead roles did not do well at the box office but undeterred, Pandey is set to embark on this ambitious project. We sure are piqued to know who would bag the lead titular roles in the movie. Though Pandey has not revealed names to a leading daily, we know for sure that he would consider a couple of A-listers for this project. According to a leading daily, Neeraj is collaborating with the original producer, S Sashikanth, and Reliance Entertainment on the venture. He is the creative producer and the writer of the movie and the original writer-director duo Pushkar and Gayatri have been retained to direct the film. 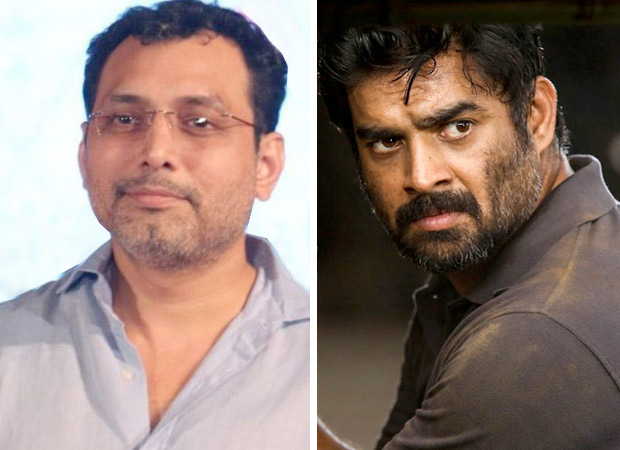 The film seamlessly blends the folk tale of Vikram-Vetal into reality making it a noire gangster film and the makers assert that Pandey will adapt the film to suit the Pan Indian masses and it will be treated that way to blend mythology and reality in a poetic fashion. Now, what’s more exciting is that there will be a twist after every 20 to 30 minutes keeping the masses hooked on till the end.

Shibasish Sarkar, COO Reliance Entertainment said, “Vikram Vedha is one of the best films to be made in recent times. This incredible collaboration is also a coming together of a dream creative team that would do true justice to a film like that.”

Neeraj Pandey, producer of the film added “Vikram Vedha is a unique film and this story has to be retold to the Hindi audience world over. We have all grown up on the Vikram Betaal mythology, but this out of the box contemporary treatment makes it a must see movie”.

Anil D. Ambani led Reliance Entertainment and its partners Plan C studios spearheaded by Neeraj Pandey and Y Not Studios headed by S. Sashikanth are coming together to remake 2017’s Tamil blockbuster Vikram Vedha in Hindi. The producers will retain the original director duo Pushkar and Gayatri for its Hindi remake. Renowned writer, producer, director Neeraj Pandey will step in as the writer and creative producer for this magnum opus. This also marks the beginning of an exciting partnership between some of the most commercially successful, dynamic and creative minds in the country–Reliance Entertainment, Plan C Studios and Y Not Studios.

S. Sashikanth of Y Not Studios said “After our two successful co-productions in Hindi, Saala Khadoos and Shubh Mangal Saavdhan with Rajkumar Hirani and Anand L. Rai respectively, we are super excited to join hands with Anil D. Ambani led Reliance Entertainment and its partners Plan C studios spearheaded by the dynamic Neeraj Pandey for our third production. With this great team, we are looking forward to a blockbuster Hindi version of Vikram Vedha”.

Also Read: Neeraj Pandey wants to write a book about his journey