Director Akshat Ajay Sharma's upcoming film, Haddi raises the curiosity level amongst the audience. Starring Nawazuddin Siddiqui in the lead role, the first motion poster of Haddi shows him in a never seen avatar. The first look of Nawazuddin (dressed as a woman) intrigues the viewers quite a bit as it talks about the potential of a power-packed entertainer. Haddi is a noir revenge drama produced by Zee Studios, Anandita Studios (Raadhika Nanda, Sanjay Saha) and directed by Akshat Ajay Sharma. It's co-written by Akshat Ajay Sharma and Adamya Bhalla. 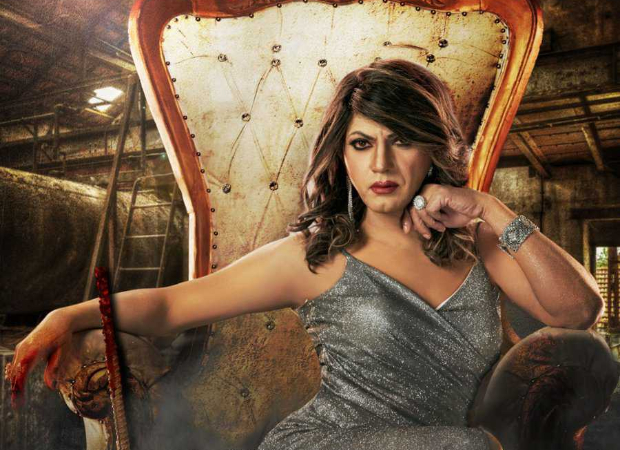 Nawazuddin Siddiqui to star in Zee Studios’ Haddi; looks unrecognisable in first motion poster while dressed as a woman

Writer and director Akshat Ajay Sharma says, "It's going to be a double whammy, as Haddi gives me the opportunity to collaborate with Nawazuddin. Our team is hoping that the motion poster piques the audience's interest as we are excited to be diving deep into a new world. Can't wait to start filming".

Nawazuddin Siddiqui adds, "I have portrayed different interesting characters but Haddi is going to be a unique and special one since I will be sporting a never-seen-before look and it will also help me to push the envelope as an actor. Looking forward to starting shooting the film."

Anandita Studios says, Working on a project as unique as Haddi has been a great opportunity. We are happy and equally excited to collaborate with Zee Studios on the film!”."

Shariq Patel says, "Haddi, is a special film and viewers will get a peek into a world rarely seen on screen. We are thrilled to have Nawaz play this unique character".

Akshat has worked as a Second Unit Director in popular web series AK VS AK, and Sacred Games, and as a dialogue writer in recently released movie Major. The movie will be shot in areas around Western UP, including Noida and Ghaziabad.

ALSO READ: Nawazuddin Siddiqui is frustrated by the kind of films that are succeeding at the box office: ‘Salaahiyat gayi tel lene’