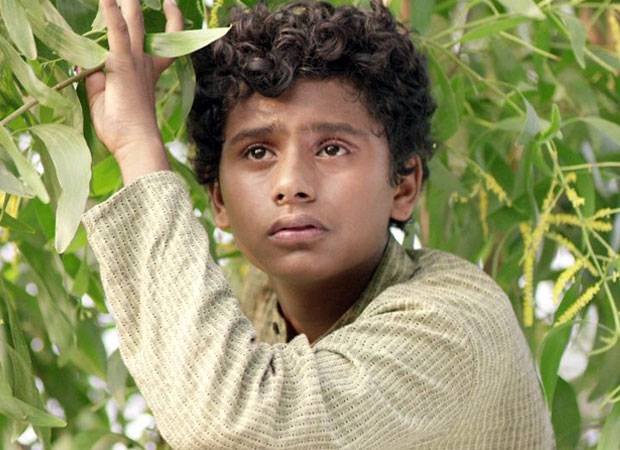 Venturing yet again into television, we had earlier reported about Ajay Devgn resuming his role as a TV series producer with yet another show. The actor-producer is all set to create a show on Baba Ramdev and whilst reports of the same have been doing the rounds for quite some time now, the casting process has recently kicked off.

Naman Jain, who is a National Award winner and a popular child artist known for films like Chillar Party, Bombay Talkies, Raanjhanaa among others will play the role of young Baba Ramdev aka Ramkishan. It is a known fact that the series will be sort of a biopic that will elaborately discuss the journey of Baba Ramdev, from his childhood to his current success including his new range of Ayurvedic products Patanjali.

Talking about his earlier journey, the young Naman described it to be a tough task since Baba Ramdev as a child faced several challenges. The child actor who has already started shooting for the show also stated that it was essential for him to understand the nitty-gritties and social tensions of a small village. He also mentioned that it was difficult to adopt his style to play the character with conviction.

On the other hand, Ajay Devgn was all praises for Naman. The actor producer not only is impressed with the child’s acting skills but also considers him to be hugely talented for his age. Not just that, Devgn also maintained that Jain has delivered a captivating performance as Ramkishan. Elaborating on the series, Ajay believes that there are huge expectations from it and considering that people will know about Baba Ramdev’s life in depth for the first time, he wanted actors who will fit the bill perfectly. While he is more than satisfied with Naman’s acting, he is yet to reveal who will play the elder role of Baba Ramdev.

Co-produced by filmmaker Abhinav Shukla, the series is directed by Kushal Zaveri and will air on Discovery Jeet channel. It will be shot extensively in Jaipur and Mumbai.

Richa Chadha and Ronit Roy to star in Voot…