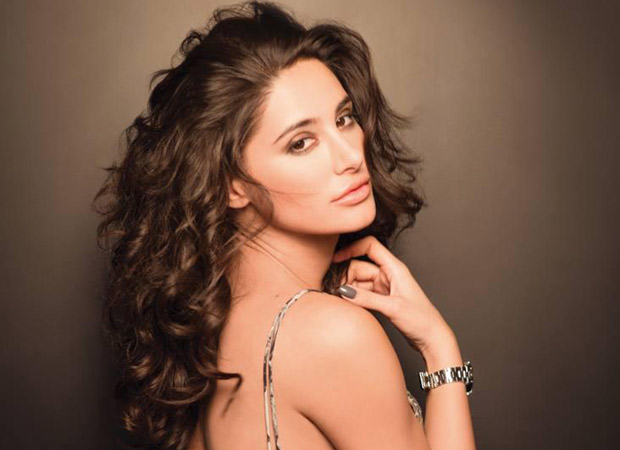 Nargis Fakhri is sexy and at the same time, she is fiercely opinionated. Moreover, she has a great sense of humour as well and this makes her one of the hottest actresses around. However, her not-so-Indian features and lack of great roles have ensured that she couldn’t be seen regularly in films. Her last film released more than a year ago – Banjo – and then she had no other film in her kitty. But finally, Nargis Fakhri has signed a film. She’s all set to be seen in Sanjay Dutt’s upcoming film Torbaaz.

Producer Rahul Mittra confirmed that Nargis Fakhri has signed on the dotted line. She will play the NGO worker Ayesha, who looks after the war refugee kids in Afghanistan. She will essay Sanjay Dutt’s love interest and her worldview changes after the stint. Rahul Mittra said that she is the parallel lead and that she has already begun taking language classes in Los Angeles for Pushto and Dari. He also revealed that they met Nargis Fakhri at director Girish Malik’s Mumbai home. The actress was jetlagged and yet the meeting went great and she gave her nod after hearing the story. He assured that viewers will be stunned with Nargis Fakhri’s dialogue delivery in Torbaaz.

Nargis Fakhri is currently at her home in Los Angeles and she’ll be flying down to Bishkek, the capital of Kyrgyztan, next week to shoot for the film. Rahul Mittra said that after shooting in Bishek, they’ll travel along the Silk Route through Central Asia. He added that Torbaaz will feature different terrains and we will be shooting through the biting cold in difficult locations that have never been tapped by Bollywood before.

Girish Malik had earlier made the 2014 film Jal, starring Purab Kohli and Kirti Kulhari. It was honoured with the National Film Award for Best Special Effects. Sanjay Dutt on the other hand was last seen in his comeback film Bhoomi, co-starring Aditi Rao Hydari, Shekhar Suman and Sharad Kelkar.