The youngest winner of the Nobel peace prize Malala Yousoufzai saw Nandita Das’s bio-pic on Saddat Haasan Manto earlier this week. And Malala was deeply moved. Says Nandita happily, “She was very moved by the film. She said she hadn’t heard of Manto before but his story resonated with her. She gave me a photobook about Oxford and wrote it was an honour to host me! She is a simple 21-year old student, who I could see did nothing to be any different from the other students. But it is her conviction and courage that sets her apart. Like Manto. 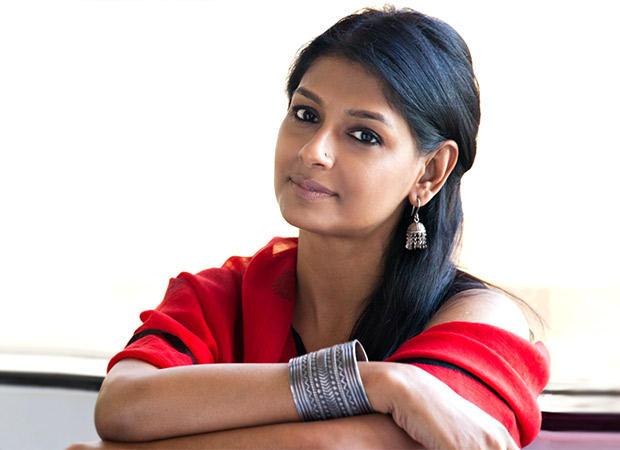 Nandita’s journey of sharing Manto began at the Cannes Film Festival on the 13th of May, 2018. After that it went onto other festivals like Sydney, Toronto, Busan and BFI London Film Festival.

Says Nandita, “I am truly overwhelmed by the response the film has received. My most favourite part of this journey remains the audience interactions at the end of the screenings. I was asked, why Manto and has his relevance has grown since I began work on the film. What were the challenges of recreating the period? How did you choose the stories that you interwove with the main narrative? But more importantly, there were many questions about the deeper intent and the thoughts and feelings the film triggered. I was also asked questions that I had never been asked before. For instance: Am I pessimist or am I still hopeful? Have the six years of Manto enriched me or drained me? Can the younger generation that has never seen violence like that of the Partition, ever understand the enormity of it? And many more. They have helped me look within and have made me more reflective and introspective.”

In spite of the dark mood in contemporary times Nandita sees hope across the globe. “I was very touched that so many people came to see the film, traveling many hours and felt it was worth their time and effort. I know it has been well worth mine! For me, what has been most reassuring is that there is a lot of empathy and sensitivity despite the growing angst and aggression. At times we tend to feel cynical and lonely, forgetting that it is not as dismal as it feels. The way the audiences have empathized, not just with Manto, but with the struggles of the various characters in the film, especially his wife, Safia, says a lot about people’s own understanding of human suffering. I am amazed how the subtlest of nuances have even been picked up by those who know nothing about the context.”

She feels films about the universal human experience will always work. “The universality of human experiences is what moves people beyond borders and cultures. These are the stories that stand the test of time. When the lights come on, at the end of the film, some walk out in an introspective silence, some strangers hug me teary-eyed and some continue to stare at the screen even after all the credits have rolled. This warms my heart. To my surprise, many have commented that they see a lot of me in the film. While undoubtedly, this film is a deeply personal one, I had not realized that so much of me would transpire and reach the audiences in such a palpable way. Strangely cinema is able to make even the subliminal so tangible.”

But the most satisfying part of the Manto journey was Nandita’s interaction with young people. “Apart from the Indian release and festival circuit, the other audience that I really wanted to engage with, is the youth. Just as I had taken my first film Firaaq to many colleges and universities in India and abroad, I plan to do the same with Manto. That journey too has begun with the first one at LSE and Oxford. The interactions have been very uplifting as the idealism and the rebelliousness among the young perfectly resonates with Manto.”

Nandita Das to feature in an anthem against…