Ever since the promo dropped, fans have been eagerly waiting for the release of Star Plus new show ‘Chikoo Ki Mummy Durr Kei’. The recently released promo unravelled a beautiful association with the legendary star Mithun Chakraborty, further heightening the excitement around the launch. 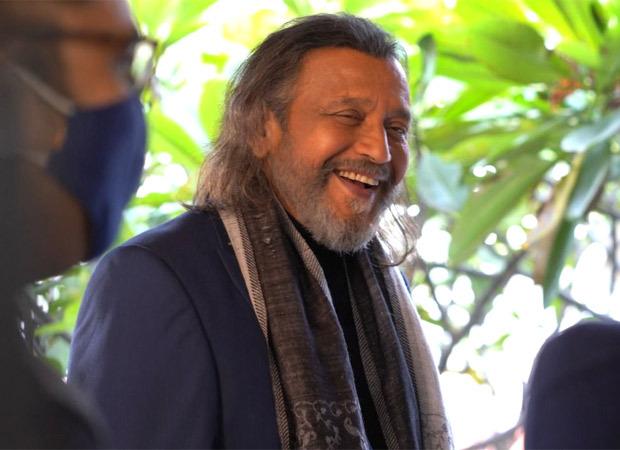 We would all agree, actors often charge a huge amount of money for the films or projects they feature in. However, sometimes they take substantial cuts in their fees, especially when the project makes its way right to their hearts. Well, at times that's only because of the emotional connection they have with the project. A recent example of this is none other than the iconic Disco Dancer Mithun Chakraborty.

Mithun Chakraborty who recently appeared in the latest promo of ‘Chikoo Ki Mummy Dur Kei’ has mesmerised his fans with this association. One of the biggest reasons why the notable star was a part of this promo was due to its personal nature. The show chronicles the struggling journey of Chikoo who wishes to work hard and achieve success similar to Mithun Da’s journey. According to a well-informed industry source, “ After reading the script of the promo, Mithun Chakraborty had a sort of flashback to his roller-coaster journey. He felt very emotionally connected to Chikoo and took a cut in his fees considering its personal nature. Mithun Sir is known to do projects which he really connects with and this is truly a magnanimous gesture”.

ALSO READ: “The promo of Chikoo Ki Mummy Durr Kei is in a way my brainchild”, Mithun Chakraborty