Minissha Lamba, who made her debut in TV fiction with Tenali Rama, is all set to return in another show. The actress, who has shared screen space with stars like Ranbir Kapoor and Sanjay Dutt, will now be a part of the youthful love story called Internet 4G Love. 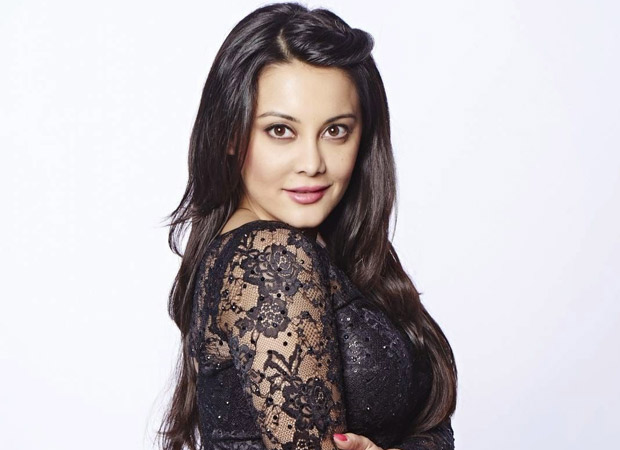 Although not too many details are available about the romantic TV show, we caught a glimpse of the character Minissha Lamba will be essaying in the recent reports. As per these reports, the actress will be playing a role inspired by none other than Meryl Streep from the popular chick-flick The Devil Wears Prada.

The Anne Hathway, Meryl Streep film is known for the latter’s performance as a ruthless boss who expects everything to be perfect. She expects her secretary played by Anne to fulfill all her commands as quickly and perfectly as possible. Similarly, Minissha Lamba too is expected to play as a perfectionist.

However, the actress will not be a fashion designer or belong to the fashion industry. She will be seen as a wedding planner who wants all her events to be perfect. She plays the role of a Delhi based entrepreneur and her look too will be designed keeping all of these in mind. If reports are to be believed, Minissha will be seen in chic western look and the team has also started prep on creating the perfect look for the actress.

Even though the story is based in the Indian capital, it is being said that it will be shot in a Mumbai studio. Reports also have it that the show is expected to go on floor next week. It is being said that the show will go on air by the end of this month. But further details about the rest of the casting and which channel will it go on air etc. are yet to be announced.